The Moon & Cancer: A Woman’s Intuition 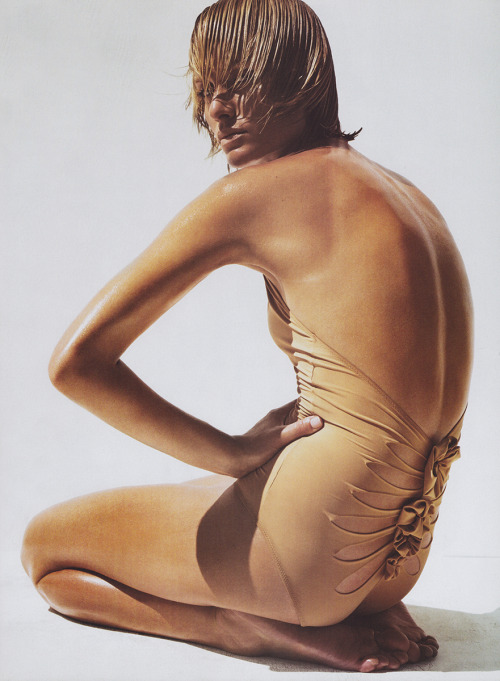 The Moon rules over the moonths of the year and is named after the weekday – Moonday. As one of the feminine planets in astrology, when the lunar body is particularly powerful in a nativity, it can reveal a personality that is moody, shy, withdrawn, sensitive, touchy, even. It’s not always a honeymoon when one is so strongly influenced by the Moon. These people get really crabby at times, and there is a strong need for deep introspection. The immense pull of this planet keeps drawing them inwards.

The energy of the Moon and Cancer conceives and brings forth the celestial, the mother-spirit and all of the undercurrents of feeling. Another common phrase we say, which is also particularly lunar is “Mother knows best.” When there is something wrong, nothing is hidden from her. Often times, our mother can be a storehouse of wisdom, guiding us throughout life. Psychologically, the Moon, Cancer, and the 4th house are symbolic of the subconscious, and as most esoteric texts inform us, the birth of the soul.

Being born under this powerful influence of sensitive attunement to others, it can almost be something of a requirement for such an individual to develop their intuition to its fullest. This kind of intuitive perception can give rise to a special kind of hidden knowledge. We are probably more familiar with the term “gut feeling” and its meaning derives from being an essential inner guide. It relates to this great capacity of an innate form of knowing, the word ‘intuition’ derives from intueri, to look within.

It’s uncanny how many women, the Moon relates to the feminine archetype, naturally tune into this mystical ability, what we call a”woman’ s intuition.” We can use it to annoy the man in our life, to prove we’re always right. An inner knowing that turns out to be true. A man can feel moonstruck by a lunar type of woman, filled with romantic sentiment, for she’s just so good at tapping into something completely mysterious. 1

The typical Cancer has always known how to survive and prevail, for the sign is exceptionally tenacious. The crab, that represents Cancer, sheds its shell and often grows a new one, bigger and better. In the meantime, Cancer feels all vulnerable, naked, and exposed, seeking shelter until hardened and protected again. A powerful, intuitive ability has, therefore, developed in a Cancerian as a protection against life.

The way I see the process of the Moon in the chart is that it functions as a matrix of consciousness: it has the capacity to give birth to those limitless little or big attacks of insight through which we turn experience into empiric knowledge. Jungian Symbolism in Astrology

In esoteric astrology, according to Alice Bailey, Cancer and Capricorn represent the two gates, one being the world of form and limitations and the other being a gateway into the spiritual. Bailey described this part of Cancer’s nature as the crab that lives half on earth and half in water, referring to it is as the sign of the soul dwelling in the physical body.

An inborn, intuitive knowledge resides in any Moony person, something that is found in the depths of their being. It integrates the feminine and the sacred wholeness. The soft-focused light of the Moon illuminates the unconscious, and it gives rise to a powerful sense of knowing.