Psychism is what lives beyond physical science, or knowledge, and represents the immaterial and the irrational side of life. A psychic person usually signifies someone who is highly sensitive to supernatural forces and the paranormal. Para is derived from the Latin word “Beyond.” So paranormal means beyond normal. Psychic indicators in the natal chart are frequently shown by planets in water signs (Cancer, Scorpio, and Pisces), and their corresponding ruling planets (Moon, Neptune, and Pluto) and houses (4th, 8th, and 12th). The watery element in astrology rules the deep inward mysteries that will stir us to our depths. The water signs represent feeling and sensitivity, and many astrologers tend to give the water signs psychic attributes. This is usually because water has a feeling for things, and they see below the surface of life. Cancer, Scorpio, and Pisces can also readily enter into the feelings of others, and these signs are easily stirred emotionally by all kinds of things in their environment. 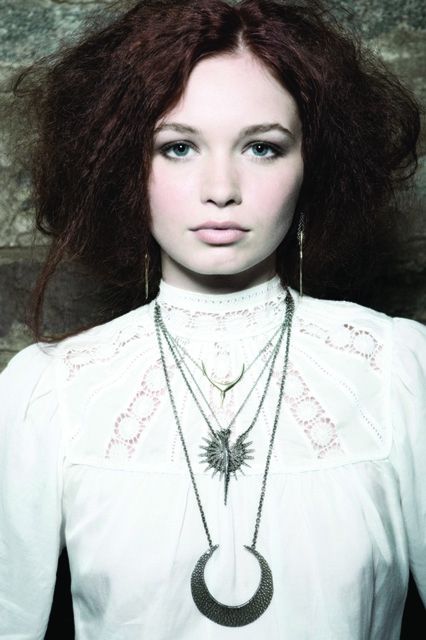 Cancers have powerful gut instincts, and a key phrase for Cancer is “I Feel.” They tend to respond to what they feel is right and true, and react to the world with their feelings and not their intellect. Cancer is ruled by the all-powerful Moon in the night time sky. The Moon is shrouded in mystery, and due to the changing lunar phases a Cancer’s emotions are also changeable and moody; they have a tendency to absorb all the emotions in their environment, and this makes them susceptible to the moods of others. Cancer can detect when others are upset, and often retains those feelings connected with the personal emotions. Cancer’s feelers pick up information from their personal sphere, readily sensing the psychic atmosphere, and everything that is invisible and unsaid. The Moon can tune into the natural cycles of life, and so they have an excellent sense of timing and know when things are about to change. This lunar sign will often need to retreat from the world, and usually, their sensitivity is attuned to loved ones; they do worry deeply about family. The sign is intrinsically protective and oversensitive to everything but this very sensitivity makes them understand, quite intuitively, the needs of others. 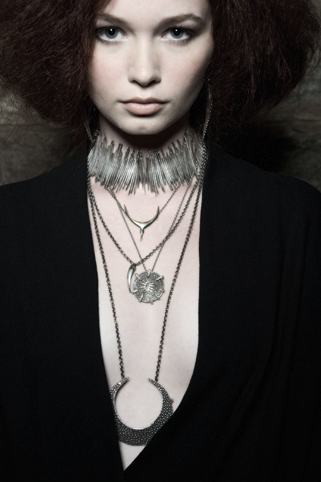 A Scorpio possesses deep instincts on a psychic level. Plutonian people can see behind reality to the invisible world. Scorpio’s association with death and the underworld implies that they feel the reality of dying, death and reincarnation. In the month of Scorpio the Earth is dying, and it also Halloween time, when all the ghosts, demons, and other supernatural forces come out to play; it is said that the veil between this world and the next is at its weakest. A Scorpion is drawn into the mysteries of life and death, the never-ending cycle. The thought of our own mortality is fused with intense emotion, and it represents one of the great mysteries of death and individual destiny. Death itself has held the idea of there being a final curtain. Scorpio loves unraveling a mystery, and as Heraclitus said: Those who love wisdom must investigate many things. Scorpio expresses mostly a singular passion, possessing a deep curiosity, and the desire to know. The Scorpion nature is inexhaustible as there is no satiable feeling; the individual seeks to know a single thing profoundly. Scorpio possesses deep psychological insights into human behavior, and to explore the psychic debris, hidden secrets, and deeper levels of reality. The ability to see in the dark and the fact that part of their personality exists in the shadows gives them a heightened awareness of what lies behind reality. Scorpio is a sign that has penetrating depth, understanding and the profound ability to gain exceedingly subtle meaning. The moods are complex, but the sign opens the doors to the many mysteries of our existence. Scorpio may also be found in the esoteric world, and the term ‘esoteric’ implies knowledge of the secret few. The world of parapsychology and the paranormal, unseen realms, and secret cover-ups are all part of the Scorpion’s landscape. They want to plumb the depths of all of nature’s jealously guarded secrets and uncover its wealth of knowledge. Scorpio’s tail represents its super laser like ability to get to the heart of the matter. There is a great emotional force, which is intuitively connected to life’s mysteries. Scorpio’s ability to burrow deep means that they excel in research, detection, and the occult. Pluto rules over fate and the understanding that all is needed is a single trigger and something dramatically changes. A tiny thing at one time might seem like nothing to the average person, but words, actions, or feelings, even if trivial, have the power to change everything. Sometimes we attempt to change fate, but often this attempt only leads to the very fate we are trying to alter. 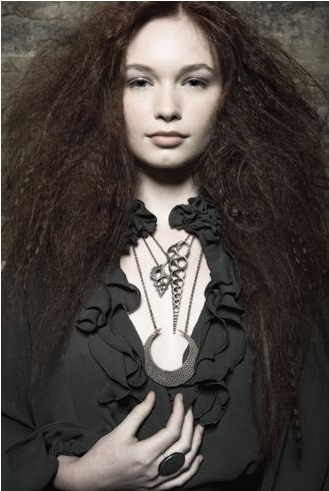 Pisces is a mystic and they have high intuition and mediumistic abilities. The psychic realm involves the pairing between the conscious and the unconscious. Those born under this sign, well, these people soak up everything in the environment. A Piscean usually absorbs everything which is around them and can feel the pain of others as if it were their own, along with this is a naturally attuned mind to realms which others don’t have conscious access to gain entry. Some Pisceans are described as “spaced out” or weird and they tend to have powerful imaginations and vivid dreams. They usually need some place where they can withdraw from reality and be at one with themselves. The Pisces personality is probably one of the most paradoxical of personalities, and the two fishes swimming in opposite directions represent this strange duality. Pisces have weak boundaries and will move in and out of doorways as if they don’t really exist, seeking to merge with everything around them. Part of Pisces’ magic is their ability to dive into the sea of the collective unconscious and bring up something inspiring for the rest of mankind. It is said that the Piscean’s psychic connectedness is really a secret sense of fusion with another world beyond this one. According to astrologer Liz Greene, psychic manifestations become glamorous, rather than the basis for intellectual questioning under a Piscean influence.