Mercury Retrograde! I Bought a Computer 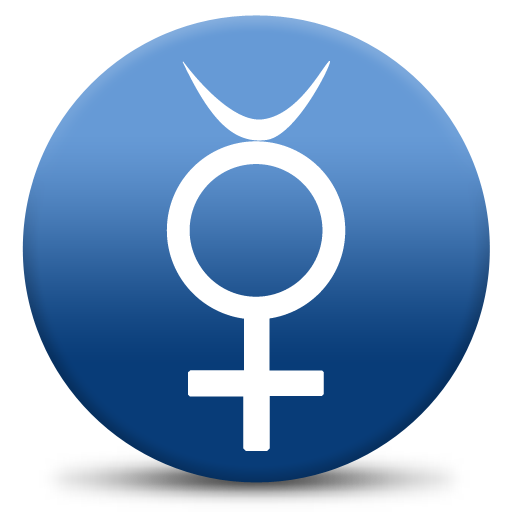 You are warned not to purchase a computer at the time of Mercury Retrograde and should avoid doing so because it foreshadows that you will have a lot of problems using the item, returning it, and getting it fixed. These periods are also considered to be unfavourable times to begin any new endeavours, even if such activities are not tied in any way to the communications sectors. In a similar vein, it is not advisable to sign any contracts or even shake hands on any new agreements while Mercury is in retrograde because this is not favourable timing.

It must be said, that there are certain things in life that you simply can’t change, and although it’s true that I could have avoided making any purchases, I hadn’t intended to, and the inspiration just suddenly came to replace my old laptop with a desktop computer. The new computer is a refurbished model, and I am now keeping an eye out for Hermes to bring it to me within the next few hours. I will probably find out whether or not it was a smart decision to do this over the coming months.

When I looked at my natal chart, I noticed that the planet Mars was transiting was activating my Grand Trine and the configuration includes Uranus in the third house, the Moon and Mercury in the seventh house, and Jupiter in the eleventh house. It is possible that this is why the idea occurred to me all of a sudden, since the trine of Mars and Uranus is often a favourable one for electronics. Because Jupiter in transit is training exactly my natal Jupiter in the 11th house, the fact that I recently purchased a new work computer is beneficial for the greater good (wink, wink).

There have also been problems that are typical during Mercury’s retrograde phase. For example, my partner needs to travel out of town to get his birth certificate because he wasn’t informed in time that his passport documents are not going to process without it. This has left him with a very limited amount of time before he travels.

Because my youngest son’s computer was acting up, we had to buy a new keyboard and mouse and reset it and create new passwords for all of his accounts. Mercury is in retrograde, so everything needs to be redone, but it’s not the end of the world.

It is also said that under the influence of Venus in retrograde, you are not to mess with your hair. I bleached mine nonetheless since I desired a medium brown colour and my hair had become too dark. I had to lop off a significant portion of it, and some of the curtain bangs I had at the time broke off. I just had to tie my hair back for the next several weeks. The colour seems much more pleasing now, if that’s any consolation.

Are you a R-ebel under a retrograde? Do you always take the advise given to you, or do you sometimes simply go with the flow to see what happens?  I’m sure there are a few of us who don’t follow the advise.