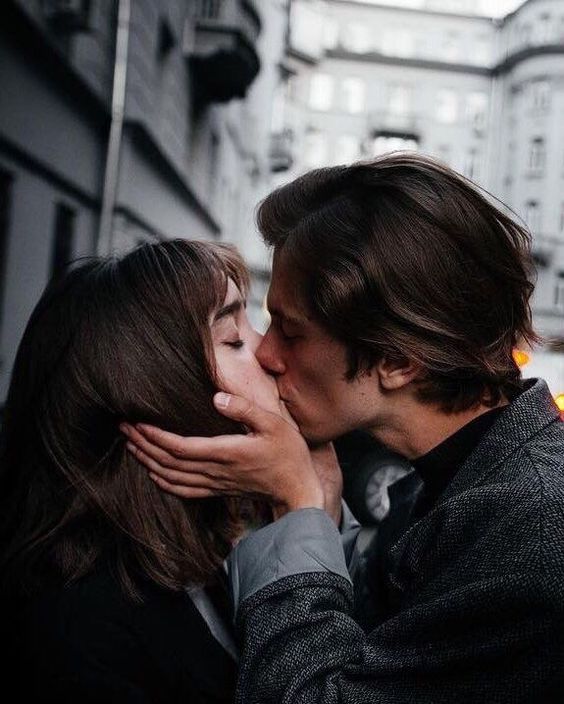 A couple with the Sun square Venus in synastry feels a strong affinity to one another, it may lead to an outpouring of love, warmth, and affection. As the square contact between these two planets, this aspect is often criticised by for being seen as indicating a shallow relationship. Emphasis on outward appearances rather than actual connection and empathy amongst them. Some astrologers, on the other hand, characterise it as a very amorous pull and easy attraction to one another, and a loving relationship aspect in a synastry chart.

Colorful interpretations aside, it’s just showing a tension between self-identity and appreciating one another for your different objectives and passions in life. The key is to stop fighting each other and start learning to accept the differences that exist between you. If one partner does not fully embrace the other’s emotional values or if one partner does not feel validated as an individual, a conflict may arise. This indicates that one partner’s values, objectives, and personality don’t mesh well with the other’s, and that the two people don’t have the same goals or desires.

Alternatively, one might feel deep love for someone while also admiring their physical attractiveness. As long as romantic idealisation doesn’t go out of hand, a person’s confidence might be boosted by another’s love. This is one of the pairings about which astrologers warn that the individuals involved will be tempted to overdo it with displays of physical and emotional devotion. In the realm of romantic relationships, something more wholesome and well-rounded is required.

Venus stands for our ability to get whatever it is we think desirable, desirable, and deserved. In a man’s horoscope, Venus stands for the ideal of femininity on all fronts (emotional, physical, and spiritual). In a horoscope, it stands for a woman’s inherent femininity and the way she fulfils the traditional expectations placed on a woman. Regardless of who is the Sun in this relationship, it is a male energy in the horoscope, and it governs fundamental life objectives and the notion of masculinity. One of them may be preventing the other from gaining the reaction due to their inflated sense of self-importance or their flirtatious antics.

Values and individuality are important to every interaction and connection. Perhaps there is a little of self-aggrandizing excessive fondness. This aspect is not meant to be very negative for a synastry relationship; rather, it signifies a degree of conflict in values and priorities in life, as well as pride and hurt feelings that have resulted from a perceived slight. When things are going well and the couple is working together, they see how much love and affection there is between them despite their fundamentally different goals and wants. This helps them stop taking each other’s criticisms so personally. The Sun is glorious and warm, and Venus is desirable and attractive; if they treat each other better than they would like to be treated, they can develop into the beau and the flatterer, and their union can be full of charisma, beauty (both internal and external), and a yearning for peace and tranquilly.

You may still benefit much even if your personalities and preferences don’t mesh perfectly. Share with each other the qualities that make you special, and watch your relationship flourish into something really special. When considering your own specific planetary aspects, it’s usually a good idea to look at the sign compatibility. For instance, she may be outspoken and extroverted, whereas he may be quiet yet emotional (Aries and Cancer). Perhaps he has a more rational and scientific disposition, whereas she is more interested in the occult and the unknown (Aquarius and Scorpio). Such disagreements arise often in relationships. Knowledge tells us that the ability to unconditionally love another person for who they are is a source of power, dignity, and fearlessness.

“You may not be her first, her last, or her only. She loved before she may love again. But if she loves you now, what else matters? She’s not perfect—you aren’t either, and the two of you may never be perfect together but if she can make you laugh, cause you to think twice, and admit to being human and making mistakes, hold onto her and give her the most you can. She may not be thinking about you every second of the day, but she will give you a part of her that she knows you can break—her heart. So don’t hurt her, don’t change her, don’t analyze and don’t expect more than she can give. Smile when she makes you happy, let her know when she makes you mad, and miss her when she’s not there.” ― Bob Marley