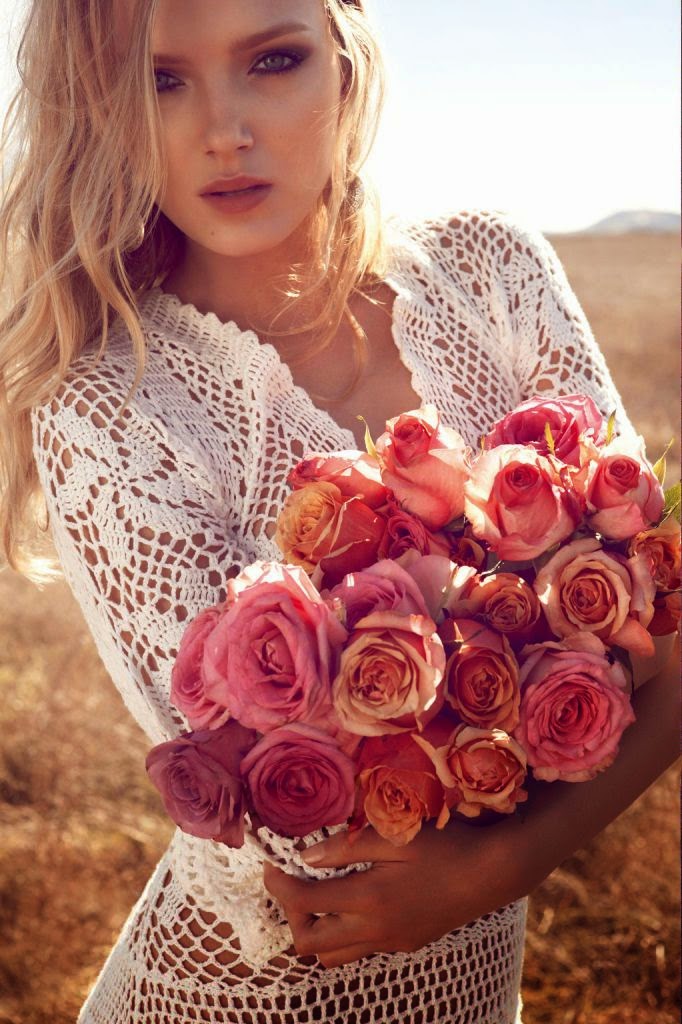 Venus is the goddess of love, marriage, and beauty. Venus has always been one the most popular of Olympians and people would pray to her to help them find love. Roses are one of Venus’ symbols and her other flowers include the violet and lily all signifying love. The amorous swan is also given to Aphrodite, although, in mythology, it was actually the rampant Zeus/Jupiter that dressed in the guise of a swan in order to pursue a princess. The Venus hieroglyph is used in zoology to indicate that an animal is female.

In love, Venus was not loyal, and Venus and Mars were lovers and in mythology, both were caught together lovemaking in a net by her husband Vulcan. A Venus-Mars contact is said to be one of adultery and causes the force of love to be more ardent and those born under the conjunction are thought to be extremely passionate and that the pairing could bring strife into a relationship. In modern day versions, interpretations of the aspect it can also be an enjoyable part of love to fight and make up. Venus symbolises the need which seeks to share with another, and Mars rules the impulse to conquer and win, and whilst Mars desires, Venus represents the urge to be desired. Venus and Mars had a son named Cupid together.

Artists often depict Cupid as a young boy with wings who shot magical arrows and people struck, fell in love instantly with the first person they saw, and this may have something to do with love at- first-sight. The Venus-Mars connection is stated in some of the older astrological textbooks, to indicate this phenomenon of instant attraction. Aphrodite’s birth was interesting, and in myth, Uranus was overthrown by his son (chronus), who lay in wait for his father then leapt up and castrated him with a sickle. The creative seed of the primal sky god was scattered throughout heaven and earth. Some of it fell into the Ocean and gave birth to Venus, whom the Greeks knew as Aphrodite, the goddess of love. Falling in love is an exciting experience and whatever infatuated us about our partner has something to say about our own Venus. When someone falls in love with us, we feel appreciated, beautiful and valued, and this describes the desirable nature of Venus. Psychologists and those involved in astrology will emphasize the role played by internal images which are found through observing the astrological planets. Though Venus can be troubling in love she often represents what we desire and are attracted to in a partner.

Relationships which contain any element of “falling in love” inevitably contain anima and animus projections; and the curious feeling of familiarity one has about the loved one is only too explicable by the fact that one has, in actuality, fallen in love with oneself. What distinguishes it from narcissism is that the “beloved” is not one’s conscious ego, but an aspect of the unconscious self. The anima continually seduces man into the dark world of feeling and emotional entanglement, which is an uncomfortable to his natural psychology as underwater submergence is to a cat; and woman is continual being driven to animus into isolation, independence, and self-realisation, which are antithetical to her instinctual propensity to live life through personal relationships and unconscious identification with others. Relating: An Astrological Guide to Living with Others on a Small Planet

Venus has also a strong dislike for soiling her hands and it is often seen throughout mythology when others are given the task of doing her dirty work. However, she is excellent for union, collaboration, and cooperation. A devotion to the arts is always seen by a powerful Venus on the chart, and often the person enjoys social pleasures and is usually drawn to the things in life that require harmony, adaptation and the highest expression of the planet, which is love.