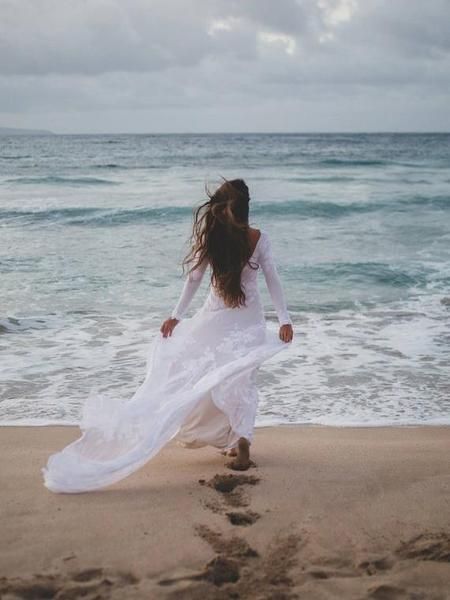 It is said that one of the biggest relationship mistakes that a woman can make is falling for a man who is off-limits. This can range from a married man to a homosexual man, dating a man who lives thousands of miles away, or a man in prison. Astrologically, Neptune, when connected to anything in the chart ruling over partnerships or male figures in our lives, can have problems with falling for “unobtainable” men. Princess Diana said to her astrologer that she always wants “unobtainable” men. This may have something to do with Sun trine Neptune from the relationship house (7th) in her natal chart. Other astrological significations include Venus-Neptune or Neptune in the 5th or 7th house, etc.

Neptune represents the unconscious frustration and sacrifice of choosing an unobtainable man and, thus, makes the relationship – unfulfilling. There is always yearning, longing and fantasizing. Unobtainability can also come in the form of illness, a cheating partner, or an alcoholic. The lover is always inaccessible even if physically present and there is suffering entailed and sacrifices to be made. Some women with Neptune powerful in their charts fall in love with men who are married or hard to get a hold of in reality. It is similar to Venus-Neptune and desiring what is elusive and the need to sacrifice in a relationship in one form or another. The creative fantasy is another lure of such a relationship, and just like the romance novel is an indulgence of the imagination, it gives some of their unfulfilled longings an outlet. Neptune is also connected to the concept of unselfish love and it is all-encompassing and unlimited. Of course, what follows is disillusionment, and the relationship loses all its magic, enchantment, and fairytale quality.

I did a girl’s chart and found so many good aspects that I wondered if I was ever coming to a bad one. At last I came to a close square of Venus (relationships) to Neptune. More, Neptune was in the 7th house. I recalled that my sister with an afflicted Neptune in the 7th had lost two husbands and I wondered if this girl too would be widowed. But Neptune has to do with all renunciations and not just with losses through death – and after some years of marriage he left her for another woman. Foreseeing trouble, should I have warned her against this marriage? No! This would have deprived the girl of several happy years and her three children.

Neptunian relationships have difficulty in seeing a partner as they really are, and an idealized version of the relationship is what exists. The relationship Neptune imagined doesn’t really exist and when the real partner discovered is not the person they thought or hoped he or she would be, they begin to see the flaws and imperfections and somehow feel deceived and even betrayed. There can be confusion and a sense of loss at this stage, but once these people can accept their loved ones in more realistic terms it may go a long way in helping them. The source of the disappointment is not the partner – it’s the unrealistic longings projected onto them.

According to Penny Thornton:

Usually the individual is quite blind at first to the other person’s faults because the projection is so strong. When, in time, the real person starts to emerge, the individual feels let down, betrayed by the partner: “I can’t imagine what I saw in him” or “How could she change so much?” are all familiar cries from the individual with a Neptune tenanted seventh house. The quality of deception is always a possibility with Neptune in this house. Sometimes acts about the partner’s background (hidden activities emerge after a long-term commitment has been made, leaving the individual shattered emotionally.