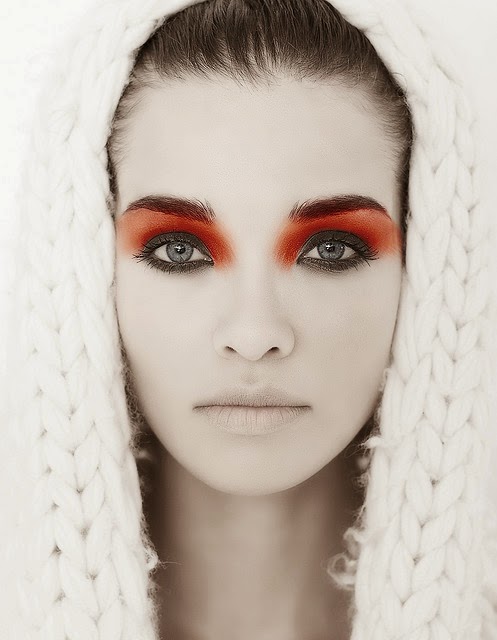 On the 17th September 1975 Dannion Brinkley was struck by lightening while using the telephone in his home. It was reported that he was left dead for 28 minutes, and after coming back he described visions of an afterlife. Dannion claims he was left with special abilities, clairvoyant and psychic gifts, and has given the following prophecies he received in 1975.

Transiting Uranus had reached 0 degrees (critical) in Scorpio and was square to his natal Sun at the time of the lightning strike. With death comes regeneration and self-transformation, which are also aspects of Scorpio’s cosmology. Uranus is the planet of awakened energies, breakthroughs, and “superior knowledge”.

According to Howard Sasportas‘ book, The Gods of Change: Pain, Crisis, and the Transits of Uranus, Neptune, and Pluto. The square of transiting Uranus with the Sun denotes a period during which:

We are excitable, ‘wired’, unpredictable, and ‘buzzing’ with new ideas”. Furthermore, the transit often brings surprising events, “shocks” and new revelations. Many times a Sun-Uranus transit releases previously blocked energy and the person sees life in an entirely different way. The transit also creates a lot of nervous tension, disruption and sudden change.

Individuals born with a natal Jupiter-Uranus combination might come into contact with new knowledge and discover important truths that can help them to become more conscious of their own existence. When Dannion was struck by lightning and awoke with information of his near-death experience, transiting Uranus in Scorpio formed a Grand Water Trine with his natal Jupiter trine Uranus.

Grand Trines are thought to offer natural gifts in astrology, and others think that the good fortune of this planetary formation also comes in threes when the stars align. The water trines have a tendency to increase people’s feelings of intuition, sensitivity, and artistic expression. As a result of the trine formed by transiting Neptune to natal Mercury also, the mind is heightened in its sensitivity to, inspiration from, and receptivity to otherworldly things.

As a rule, I approach these articles with a certain amount of scepticism about the individual’s psychic abilities; but, the transits indicate that something has very obviously altered his vision of reality.

I was able to count the beings as they stood behind the podium. There were thirteen of them, standing shoulder to shoulder and stretched across the stage. I was aware of other things about them, too, probably through some form of telepathy. Each one of them represented a different emotional and psychological characteristic that all humans have. For example, one of these beings was intense and passionate, while another was artistic and emotional. One was bold and energetic, yet another possessive and loyal. In human terms, it was as though each one represented a different sign of the zodiac. In spiritual terms, these beings went far beyond the signs of the zodiac. They emanated these emotions in such a way that I could feel them.