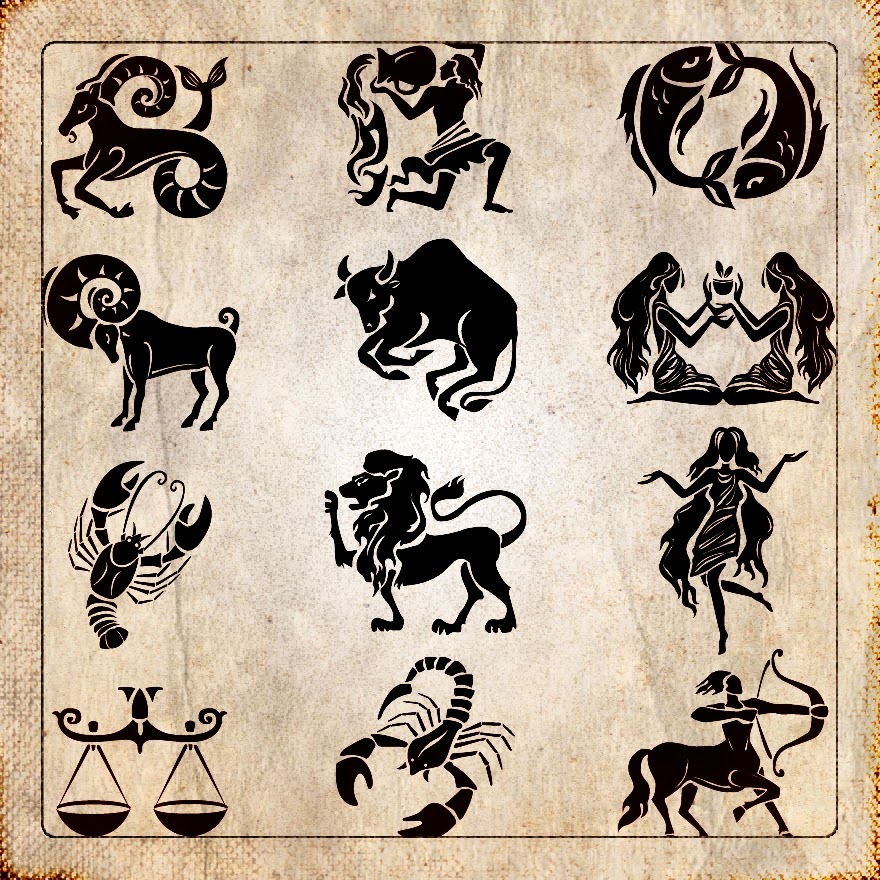 The Earth takes about 25,000 years to move in retrograde motion, through the 12 constellations, and it spends roughly around 2,000 years to travel through each zodiacal sign, and these periods are known as the astrological “ages”. Time itself is divided, and the dates are generalized and each sign varies in size and so we cannot know the precise date when one age gives way to another as there can be as much as a 500-year overlap. An overall view suggests the astrological ages of the signs work much differently and that there is a blending of the two signs, an adaptation of two worlds as the astrological age progresses, but also a general chaotic state between the old order and the new. The Ages often influence events, mostly relating to growth, culture and new symbolism presiding at a particular time, meaning it ushers in a new development cycle. The shift of signs occurs slowly, and some astrologers believe we are already in the Age of Aquarius – others believe that there is no definite date and the debate rages over the starting and ending points of the astrological ages. A general consensus among astrologers exists over some of the main astrological symbolism relating to the central Historical events and a curious synchronicity at work. Also, many believe that the astrological ages works in pairs and so the age of Pisces is also influenced by the sign of Virgo. Below is a rundown of the astrological ages through the signs and corresponding changes. 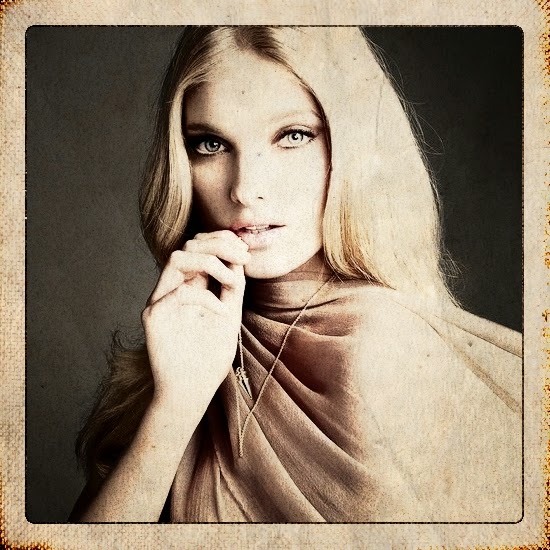 Leo: The Age of Leo is the earliest age, which astrologers can speculate. The major events listed in the sign of Leo are global warming and the end of the ice age. The age ruled by the Sun – influenced in part by Aquarius’ inventiveness shown by the tools used for the early paintings found on cave walls, indicating the creativity of the sign of Leo and man’s involvement in art. The first continuous burning oil lamp was also invented. The Sun gods abound at this time with people worshipping the Sun,  and rulers, and regality using gold as currency. 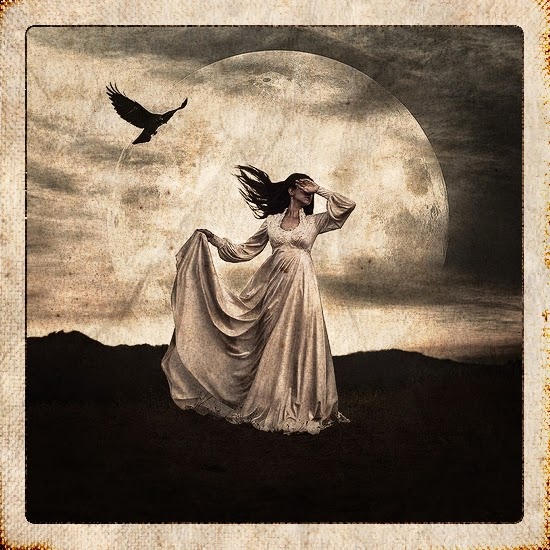 Cancer: The Age of Cancer is thought to be the age of “The Great Mother” and that mankind began to build dwellings, settling down into homes, and place of habitation, with permanent villages used for protection showing great tenacity and strength. The time sharply aligns with family values and domestication. Fertility figures with large breasts and belly were worshiped along with the Moon, everyone in awe of her luminous glow and the power she possessed containing all mysteries, rhythms and the imaginative life. The widespread use of boats and vessels of all types carrying men across the water were also used. It was also the time of the domestic pet and farm animals. Cancer in astrology rules over guardians of the family, stability, the protective instincts, defenses, nature, mothering, nurturing, emotional security, and our ability to provide a base where we can return home. The family provided an element of safety and belonging within an emotional unity, a sense of rootedness. 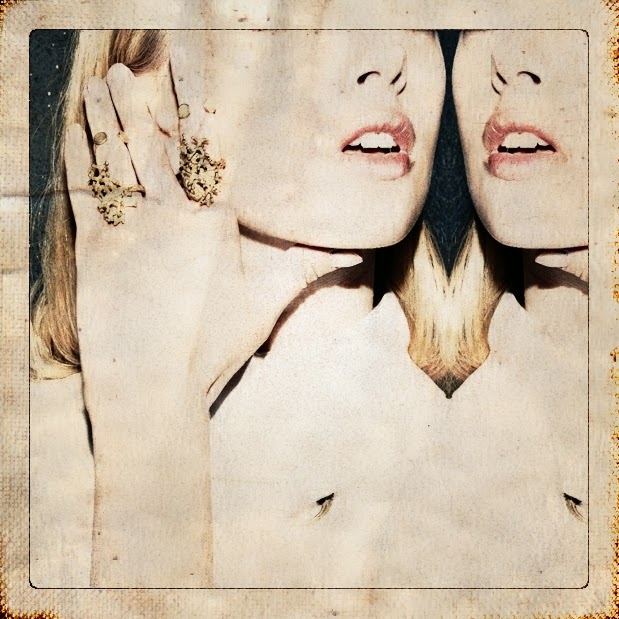 Gemini: The Age of Gemini represents the dawn of writing first appearing on stones. The sign rules over communication and it was a ‘sign of the time’ that man was to develop intellectually during this period. Short journeys are ruled by this light-footed zodiacal area, and it is also thought that the first wheel made its appearance solely for travel. Its polarity with Sagittarius suggests long voyages at this time, and also, the Mercurial trading made itself apparent through merchants, importing and exporting. Gemini is the sign of duality, contradictions, and two roads in life. Also, being able to read, write and communicate is vital to not be being bored, and we need things that interest the mind. We need to be able to exchange thoughts, communicate, because otherwise the world becomes a dull existence. A variety of experience and many varying viewpoints and individual language unites everything in our kaleidoscopic life. 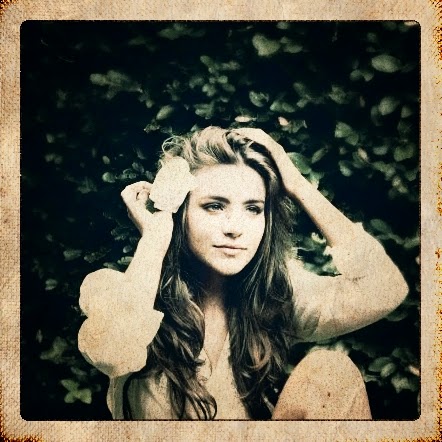 Taurus: The Age of Taurus closely aligns with the time of the Egyptians and identification with wealth, beauty, and possessions. Beautiful structures were built for permanence, such as the Pyramids. The polarity with Scorpio influenced the obsession with death and concern with the afterlife -developing techniques in embalming, mummification, that were established along with tombs and artifacts. Taurus rules the power of nature; the sign is the goddess of earth, ruling over material security, with the greatest need to preserve things, even in the face of crisis, change, and death. Also, the energy expresses itself in a slow and determined way, even if it takes years to accomplish, there are enormous reserves of energy and tenacity. Aries: The Age of Aries focused on the war-like nature of the times. A powerful focus on the strength of the body, physical fitness, and sport dominated. An equally significant aspect of Aries is its relation to courage, bravery, and the great adventure. The Mars element is also linked with iron and the making of swords from this metal, significantly featured at this time. The need for democracy in the polar sign of Libra also occurred with the first demographic government. Aries is a visionary, an energetic force of movement filled with passion; there is the burst of new energy as it rules the buds of life.  Moreover, It is also violence and urgency, a force to be reckoned with, but nothing would be possible without Aries. The sign will fight for its individuality, and it can break new ground, infusing life with fire, desire, and action.

Now, the Bible reflects, broadly speaking, a symbolic movement through 3 ages, while foreshadowing a 4th. In the Old Testament when Moses comes down Mount Sinai with the 10 Commandments, he is very upset to see his people worshiping a golden bull calf. In fact, he shattered the stone tablets and instructed his people to kill each other in order to purify themselves. Most Biblical scholars would attribute this anger to the fact that the Israelites were worshiping a false idol, or something to that effect. The reality is that the golden bull is Taurus the Bull, and Moses represents the new Age of Aries the Ram. This is why Jews even today still blow the Ram’s horn. Moses represents the new Age of Aries, and upon the new age, everyone must shed the old age. Other deities mark these transitions as well, a pre-Christian god who kills the bull, in the same symbology. By Zeitgeist. 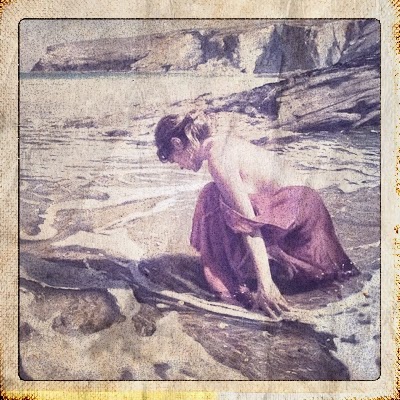 Pisces: The Age of Pisces occurred at the birth of Christ, and Christian scribblings drawn onto the walls, as well as the development of religious qualities such as being kind, charitable, and forgiving. The Nuns, monks, and priests flooded this age, and great sacrifices were made. The Virgo-Pisces polarity is shown by the Virgin Mary, and it was also thought to be an over-developed belief in the afterlife in the Piscean Age and faith in miracles and magic, mystics in awe of the divine, and fishing for life’s mysteries. Some of this are left behind as we reach the Aquarian age of probing and man’s need for the ideal.

Now Jesus is the figure who ushers in the age following Aries, the Age of Pisces the Two Fish. Fish symbolism is very abundant in the New Testament, as Jesus is known as the Great Fisherman, he feeds 5000 people with bread and “2 fish.” When he begins his ministry walking along Galilei, he befriends 2 fisherman, who follow him. The Pope’s Miter or hat is incontrovertibly a fish-head, representing Pisces. And I think we’ve all seen the Jesus-fish on the backs of people’s cars. Little do they know what it actually means. It is a Pagan astrological symbolism for the Sun’s Kingdom during the Age of Pisces. Also, Jesus’ assumed birth date is essentially the start of this age. By Zeitgeist 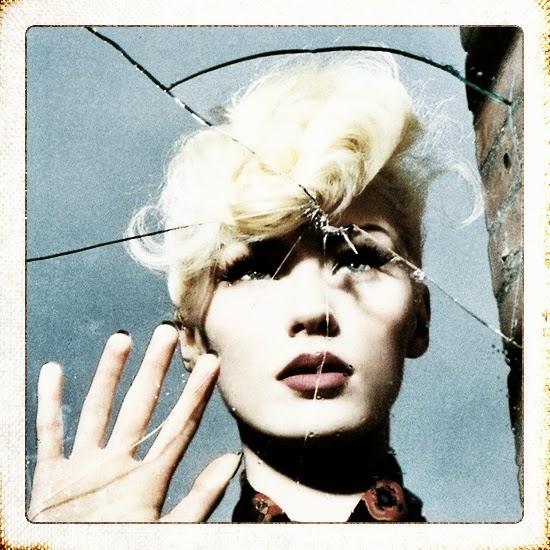 Aquarius: At Luke 22:10 when Jesus is asked by his disciples where the next passover will be after he is gone, Jesus replied: “Behold, when ye are entered into the city, there shall a man meet you bearing a pitcher of water… follow him into the house where he entereth in.” This scripture is by far one of the most revealing of all the astrological references. The man bearing a pitcher of water is Aquarius, the water-bearer, who is always pictured as a man pouring out a pitcher of water. He represents the age after Pisces, and when the Sun (God’s Sun) leaves the Age of Pisces (Jesus), it will go into the House of Aquarius, as Aquarius follows Pisces in the precession of the equinoxes. Also Jesus is saying is that after the Age of Pisces will come the Age of Aquarius. By Zeitgeist

The Archetypal image of the Aquarian Age symbolizes the advancement of technology. The “computer age” as it is commonly called, will commence and characterized by mankind at his most intelligent, marked by an age of Science. The heavy reliance on faith is disappearing as the leftover residue of the Piscean Age – fades away. In The Aquarian Age, Science answers most of our questions, dissecting every part of man’s existence in an intellectual framework. The main problem is that we are saturated with digital media, and our many blessings appear through the window in light of such attributes as freedom, political revolution, and the ability to reason. The unisex symbol has made its appearance, humanitarianism, group consciousness, globalization, and large numbers of people taking responsibility for the state of the planet. An evolutionary aim of a utopia society is currently in play. The age of space travel has arrived, along with scientific breakthroughs indicating the most progressive, accelerating and forward-looking zodiacal area of the time is arriving.  Marcia Moore and Mark Douglas claim that the lighting up of the earth, artificially by electricity is a sign of the Age of Aquarius.

For more research on the Astrological Ages

Southern Signs: Libra, Scorpio, Sagittarius, Capricorn, Aquarius, and Pisces
The Mystical Zodiac: Aries
The Water Signs: Are These Women Drama Queens?
Astrology's Mysterious Power: Have You Experienced Metalog?
The Cardinal Signs: Aries, Cancer, Libra and Capricorn
Cardinal Signs: Their Lives Take Off and Get Moving Before They Really Know What They’re Doing or Wh...
Pisces
The Cardinal Cross: The Four Marriages