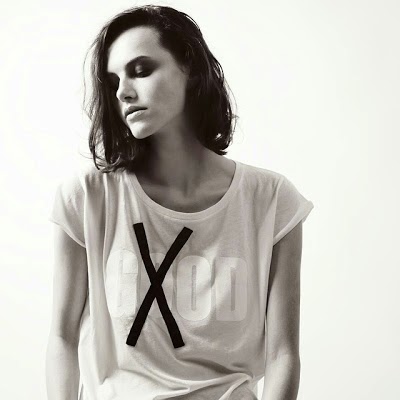 Pluto arrives in Aquarius around 2024 and so there is still plenty of time before these changes will even be in effect. I believe there will be massive changes at this juncture, and it will impact all spheres to do with areas of an orderly system –social, political, and cosmic. In fact, we already know of the colony being set up on Mars around this time.

The transit will powerfully influence the great inventions of the world, but it may also expose the weaknesses of such previous advances. The spheres of genetic engineering, scientific research and political and social concerns will all see sweeping changes. The survival of groups, organizations, and ideologies will be a concern. This may be a time when new groups are formed and there are strong clashes between different societies. We may have an increased threat of global warming, and there will also be larger universal terrorizations at hand as as our evolutionary scope and need for growth broadens in the zodiacal sign of Aquarius.

Some forms of technology will be replaced, and some people will become wary and mistrusting of technological advances, and we might see the threat of high-technology weapons. There was a BBC correspondent that highlighted the troubling look at top secret weapons (Pluto) and research (Aquarius) around the world. The development of a new generation of weaponry, including robot soldiers, electromagnetic guns, and genetically altered algae. Pluto in Aquarius may represent a period of great technological growth, most probably our fastest.

Even the threat of other –life forms may be prevalent, but that could be a bit too out-there to believe, but who really knows what this period will bring. This may be a good time to revisit the Terminator movies, and perhaps there will be a price to pay for our technological advancement. The Terminator movie is set in the post-Apocalyptic year of 2029, and this is when Pluto would be in the zodiacal sign of Aquarius, but there is also a lovely grand air trine between Jupiter-Uranus and Pluto, and so expect great technological, political and social advancements. I personally found the recent Jupiter-Uranus conjunction in Aries to be a bit of let down (although the biggest movement with Uranus square Pluto on the progressive front from Aries is the recreation of the Big Bang – rumored to have been started with the zodiacal sign of Aries – the beginning of all creation), but Pluto may just help enhance the power of this transit.

News of the World: Last Issue
Astrology of The Generations - Cancer, Leo, Virgo and Libra
Pluto in Scorpio
The Wait is Over: Uranus in Aries
World Government
Pluto in Virgo
Neptune in Aquarius
Neptune in Pisces Meaning