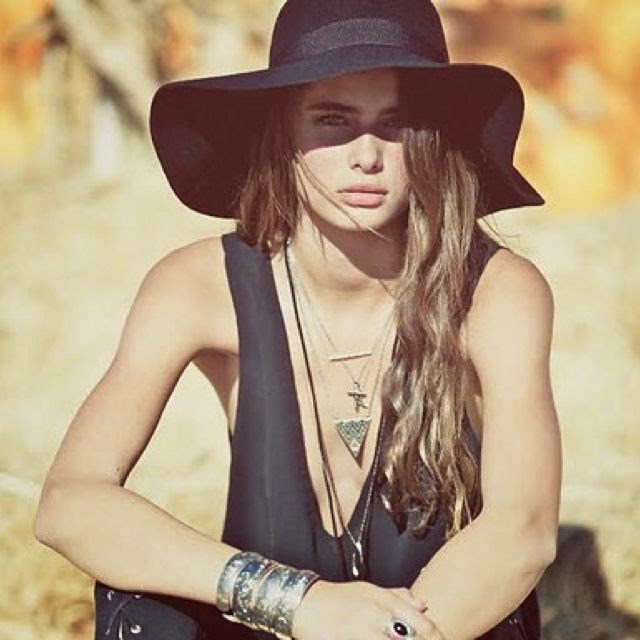 Sagittarius’ realm is filled to the brim with meaning. Now, imagine the world devoid of any meaningfulness to anything; it would be an empty kind of existence and this is why this sign is so essential.

A place without the essence of significance would inhibit the fullness of life, and when we have a sense of there being magnitude to events, it makes many things endurable – perhaps everything.

Humans require meaning, a good sense of humor, and bigger perspective on fate. In the sign of Sagittarius, these are some of the wonderful gifts given. On top of that, we are placed within a larger scheme of things and will search for confirmation of our role and purpose. In other words, the Archer is seeking a reason for being here.

The landscape of Sagittarius transports any person into a higher order of things. It is here where we stand in the face of largeness in the hope of catching some godly truth. To be filled with divine fire and the energy to live life. Anyone born under this constellation is an optimistic spirit, requiring movement to progress.

Sagittarians will often have a meeting with living religious symbols, together with the symbolic life. This zodiacal region also rules religions of all kinds. The etymology of the word ‘religion’ means “to bind back to something.” The impulse is toward reuniting with the source from which one has become estranged. At heart, these people are invincible optimists, experiencing flashes of intuition and blessed revelation, especially at a deep moment of crisis.

We find the famous teacher of the zodiac in this soul, possessing a mind that explores its surroundings, seeking something more than the Self. Being born under the sign of the centaur often means the awe of the world is revealed through the philosophical, spiritual and knowledgeable – wrestling with ideas of the infinite.  The Sagittarian needs a goal to aspire towards, for the individual is endlessly sidetracked and aims haphazardly without a specific target.

Sagittarius is ruled by Jupiter and the mythological god, Zeus. The big planet rules the lighting up of the sky and the dynamic encounter of lightening. The experience involves being struck, seeing the bolt, or feeling its jolt. In ancient myth, the perception of Zeus is the image which arises out of the experience of the Sun and is not the sun itself (Jupiter as a second Sun). Zeus later became a Sun god through the extension of these natural associations, but he was originally the experience of being suffused with light itself; he was not the light but the experience of light.

Man in this constellation of the half man, half horse aims an arrow heavenwards. The mutable, blazing energy of the sign represents the bright, uncontrollable flame, possessing an unquenchable spirit of hope, and feeling the innate sheer joy of being alive. The word ‘Zeus’ could conjure the experience of lighting up the inner and outer experience by the Greeks. A re-connection, a truly holy stirring – a deeply intuited sense of our belonging to something bigger. We enter into the universal sphere of life in this Jupiter-ruled sign, into the limitless and can feel the magnitude of its revealing, illuminating, and teaching energy.

The main function of Sagittarius is to change consciousness, to extend beyond the rational and expand the dimensions of the mind by bringing a higher vision to all. In the process, everything else appears trivial in this context, and it can only be described as those times of amazement. One woman likened a meaningful experience to the anagram TWIHAT, standing for “that which I have always thought.”

Your sense of ‘going places’ also gives you a strong sense of history and culture, and of where things are bound. This sense of trend can keep you abreast or ahead of the times, or locked into some sub-culture that’s had its day. You can be embarked upon some genuinely spiritual quest, or merely be ‘trendy’. In any event, you are adept at furthering anything and anyone that you believe in, but be careful not to take over everything and everyone in the process, or others will ultimately find your enthusiasm tiresome rather than awesome. The Watkins Astrology Handbook