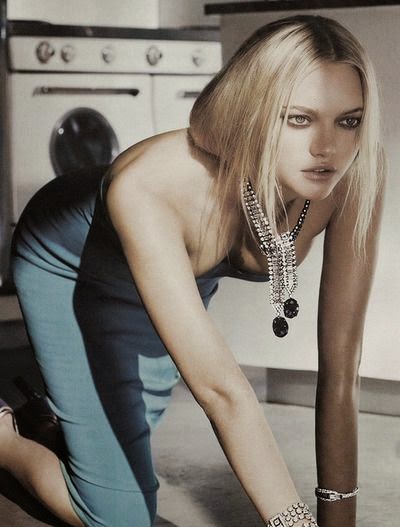 On September 25th, 1927, all forms of slavery were abolished after a treaty was signed at the League of Nations Slavery Convention. The astrology of this day is extremely relevant, as there was a line-up of planets in Libra (justice and equality), and transiting Uranus made its early entry into Aries and formed a Jupiter-Uranus conjunction. On the broadest level, this means greater opportunities and increased freedom.

Uranus rules freedom, greater consciousness, and demand for change, along with a new vision for humanity. It’s not that slavery is completely abolished, and we could look at child labor and the illegal factories which pay very low wages to its workers. The abolishment of slavery is a turning point in our History, and the sign of Aries represents independence and signifies the rights (Uranus) of the individual as a singular identity without bondage to any person, government, or system. I believe it was an important point in humanity’s growth and a major step forward, although we still have a long way to go.

The whole period was liberating for the opposite sex, according to astrologer Sue Tompkins The Contemporary Astrologer’s Handbook (Astrology Now)

, it was the first time that women smoked, drank, cut their hair, voted and went on dates unchaperoned. People with Uranus in Aries are part of a 7-year group of people who are highly independent, self-reliant and self-willed. It symbolizes a rowdy group of individuals who break many time honored traditions and customs, and many ideas are pioneered and introduced at this time.