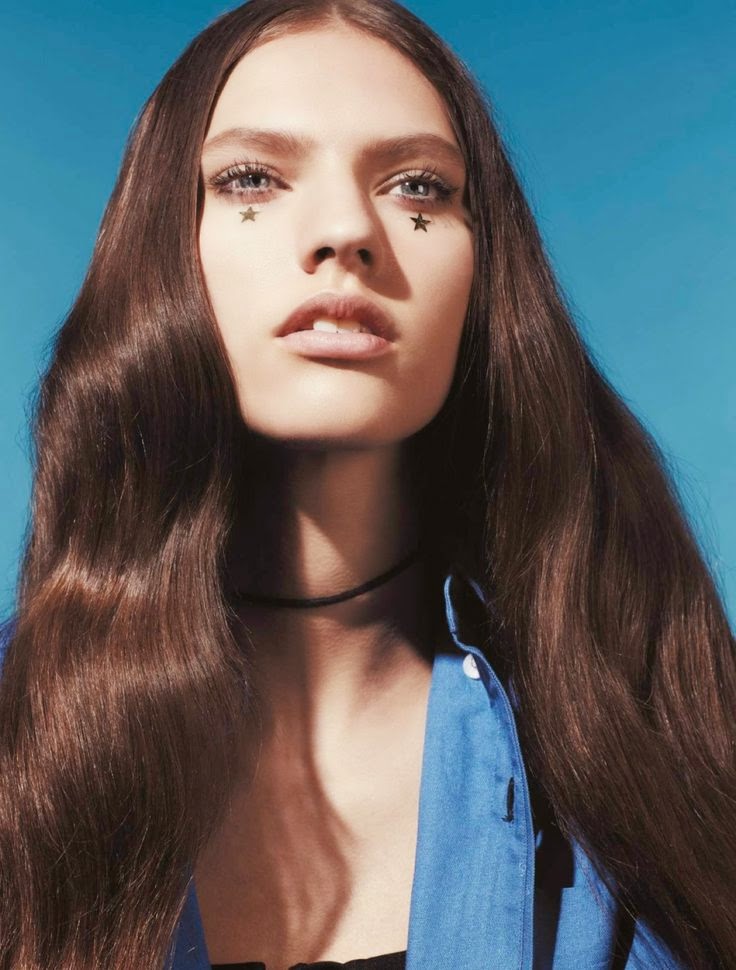 One of the most common stereotypes about Aquarius is that they are emotionally detached in their personal lives. The sign makes a magnificent square with three of the signs we most associate with jealousy and possessiveness: Taurus – physically affectionate, possessive, and protective of their possessions. Leo, is a sign that is warm-hearted, loyal, and generous, and is highly concerned with affairs of the heart. Scorpio, where passion and strong desires are nearly suffocating, The Scorpion is known for their emotional withdrawal and hot and cold emotions, so it’s not like they’ve never been accused of being chilly. However, they are concealing huge feelings beneath the surface, as we all thought, and can be extremely sensitive and require emotional intimacy. Aquarius, on the other hand, would feel out of place amid the emotional sphere and the tumultuous drama of its fixed companions. This is due to the fact that they are dominated by the element of AIR and require greater freedom and space to develop as individuals.

Air signs cherish clarity and prefer not to get dragged into emotional quagmires. Human emotions’ unpleasantness is something they’d rather remain at a safe distance from. One of Aquarius’ key implications is that it is oriented toward a massive break with what we know and understand.

He can be brusque, cool, unfeeling, insensitive, rigid, dogmatic, and downright stupid when it comes to the subtleties of human relationships…His fairness can be blindly infuriating when what is most needed is a little emotional bias. In those typical situations where you’re hurt by someone else’s offhand remark, and turn to your Aquarian for sympathy, and get a pronouncement fit for a trial where point by point the reasonableness of the remark is discussed, it’s a wonder there aren’t more Aquarians murdered every day.  Astrology for Lovers

In actuality, Aquarius has a wide range of emotions, but they are often suppressed. Emotions are usually regarded as shameful, therefore don’t expect them to take part in dramatic and emotional scenes. Displays of emotion make them uncomfortable, thus they seek to reach logical and rational decisions. Aquarians value their individuality and are wary of anyone who would try to consume them; they can’t stand being unable to breathe in a relationship.

Aquarius will take pride in their academic prowess and compassionate approach. They ignore such emotions and needs in themselves and others if the sign is prominent in the chart needs are seen selfish. Aquarius’ detachment, according to evolutionary astrology, is required for the personality to be free of emotion and to recognise the yearning for freedom dispassionately and objectively. In other words, to be less egotistical (Leo) and to consider others on a larger scale.

Air signs are intellectually curious about how everything works, including people, computers, and beliefs. Anything that enhances consciousness, such as psychology, scientific study, political, and social concerns, appeals to Aquarius. The average Aquarian is fascinated by people and their inner workings. In the end, they care for mankind as a whole. They are one of the kindest signs in the zodiac and require freedom to pursue their passions. The importance of friendship cannot be overstated. Aquarius prefers a companion that is fascinating and shares their passions. At work or in social organisations, Aquarius’ impartiality and objective reasoning are frequently valued more than in personal relationships. Knowledge, according to the Aquarian, evolves over time to provide us with a more accurate image of the world.

Aquarians care strongly about others and prefer that their partners have their own lives. Aquarius, according to astrologer Sue Tompkins, enjoys people, but not every single one of them. They will not pretend to like you if they don’t or seek connections they know they don’t want to pursue because they value honesty.

“You may have the sort of Aquarian who simply refuses to discuss personal feeling. Or he may well tell you you’re being very ‘heavy’ and too emotional. The problem is, he’s often grossly hypocritical about all this. When the tables are turned on him, he’s capable of behaving as much like Othello as any Scorpio is. But he won’t be as honest about it, because he’ll drag in things like honesty and loyalty and concepts about your behaviour without conceding that the real root is his upset feelings, not his principles.” Astrology for Lovers