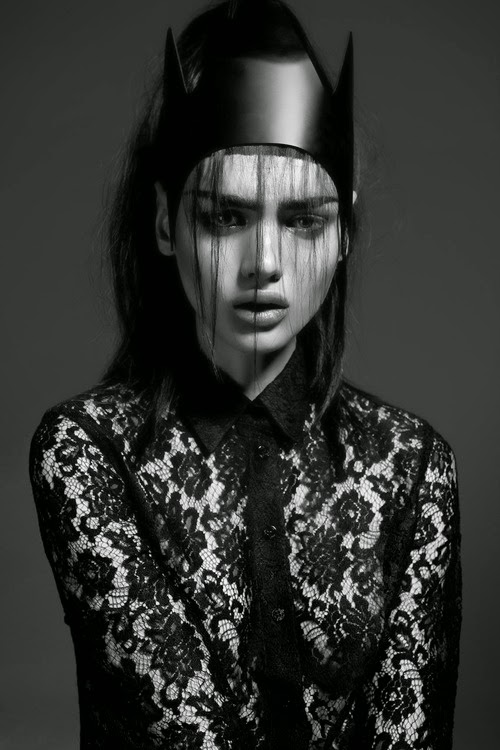 The planet Pluto entered the sign of Scorpio in November 1983. Apparently because of the shape of his orbit, every time Pluto enters into Scorpio it is moving at its fastest. Pluto in Scorpio belongs to a generation of people involved in a major confrontation with the darker aspects of life. Pluto is at home in the sign of the Scorpion and relates to accelerated change and transformation. It rules violent eruptions, catalytic events, and signifies the inevitable happenings in life that cannot be avoided. Pluto’s astro-vocabulary involves keywords such as fate and destiny. This is a powerhouse combination, a recipe in which the danger of famine, plague, and atomic warfare was at its highest. Pluto was discovered in 1930, the beginning of the nuclear age. The most recent transit of Pluto through Scorpio occurred in 1983 to 1995.

Pluto is linked to toxic states, healing and regeneration, nuclear power, deadly viruses, and any means of mass destruction. All forms of power, shared resources, merging, sexuality, survival, finance, banking, death, and decay are all ruled by Pluto. Sometimes it is death and then life; it is only when something dies that something new can be reborn, and for every ending, there is a new beginning. Astrologer Jeff Green believes that Pluto through Scorpio “intensifies the times.” This intensity is needed as it forces the collective to face issues that must be confronted, eliminated or redefined in order for collective growth, evolution, and survival to continue.

“Pluto in Scorpio lay ahead. One of the greatest struggles in the history of the planet faced humanity. Astrological knowledge—understood and used widely— could have provided a blueprint for responsible action and public education. Ignored and misunderstood, Pluto in Scorpio promised terror, resource wars, class wars, mass deaths, climate catastrophe and possibly mass nuclear contamination from sexual plagues, weapons or other sources—the horrors of all time cultimating in a twelve year period.” By A.T Mann –The Future of Astrology

Pluto penetrates to the root of all things and describes our urge to destroy what we have outgrown. The myth of Persephone represents the descent into the underworld (Pluto) and new development and growth. A virgin goddess was playing on the field when the earth opened up. Pluto appeared on his black chariot drawn by fire-breathing horses. The goddess is abducted, taken into the underworld and raped. Persephone’s mother, distraught by the loss of her daughter, sinks into deep depression, and forbids the crops to grow or the trees to bear fruit. For seven years the whole world is cold and barren, while humanity starves. Finally, the gods intervene and Persephone is allowed to return to the upper world for six months.

Pluto’s transit through Scorpio focused on the themes that have been referred to above. A famine devastated Ethiopia between 1983 and 1995, and the drought had destroyed the entire harvest. Thousands died of starvation. Trust issues between governments to distribute food properly delayed the grain arriving in the country. Eventually, aid agencies were forced to buy European grain on the open market. In an attempt to shame Western governments into action, Oxfam donated its largest donation, and widespread television coverage of people dying of starvation in Ethiopia was prompting an exceptional outpouring of private donations. In three days, the British public alone donated 5 million, and within two months, the Western public had donated a total of 100 million. In music, the Band Aid single ‘Do They Know it’s Christmas?, as well as two Live Aid concerts raised millions more.

On April 23 in 1984, U.S and French Scientists identify the virus known as A.I.D.S. Scorpio’s major influence is human sexuality and detoxification through disease. It was no longer safe to have unprotected sex, and both sex and death were merged together like never before. It was much safer to stay committed to one partner, and this embodied the importance Scorpio places on fixity in relationships and also its powerful sense of survival.

On December 3, 1984, a leak in UNION Cabide’s pesticide plant in the city of Bhopal, India, caused toxic gas (Pluto) to escape, killing and disabling thousands of people. It is one of the worst industrial accidents in history. The toxic gas spread out across the city, burning eyes, lungs, and other organs on contact. Around 3,000 people died in the days immediately following the disaster. Tens of thousands more were permanently disabled, and it is estimated that 20,000 people have since died as a direct result of the leak.

The Chernobyl disaster of 1986 was the worst nuclear power plant accident in history in terms of cost and casualties, and is one of only two classified as a level 7 event (the maximum classification) on the International Nuclear Event Scale (the other being the Fukushima Daiichi nuclear disaster in 2011). The battle to contain the contamination and avert a greater catastrophe ultimately involved over 500,000 workers and cost an estimated 18 billion rubles (18 billion $USD). During the accident itself, 31 people died, and long-term effects such as cancers and deformities are still being accounted for. Wikipedia

At the time of the disaster, an astrologer pointed out that on the previous day there was a lunar eclipse at 4 degrees Taurus-Scorpio opposite Pluto.

On October 19, 1987, the world’s financial markets suffered a sudden drop in value. The loss was around £300 billion. In the U.S.A. the chairman of New York Stock Exchange said, “This is the nearest thing to a financial meltdown I’ve ever come across,’ while President Reagan announced he was confident that the U.S economy would survive. The crash came after a couple of years of fast growth in a ‘bull’ market – one characterized by hostile takeovers and relentless company mergers. Although it was the most drastic drop in the market’s history, ‘Black Monday’, as it was called, did not lead to depression, and it was not long before interest rates began to fall and investors began to buy again.

The predictions for Pluto in future signs were equally amusing. Pluto in Scorpio, which occured from 1983 to 1995, was expected to promise “progress” and “mass healing”. Remembering the nuclear catastrophe of Chernobyl’, Russia in 1986 and the onset of AIDS, perhaps the expression “mass killing” is more suitable. By Paul Mahler Dam