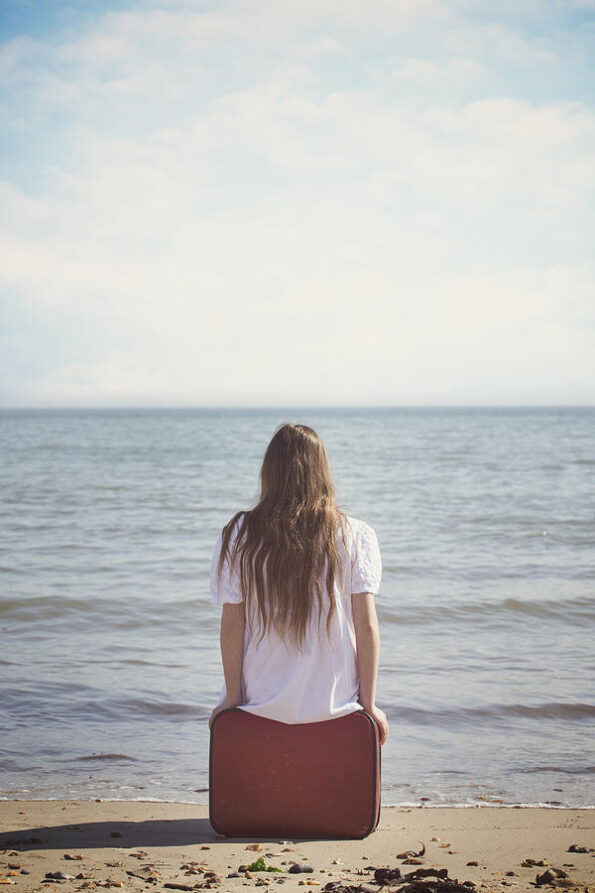 Cancer has a strong need to feel safe and secure, and this drives them to remain vigilant to guard and defend their personal and national land. A person born under this constellation has an intense attachment to the known and the familiar, and they tend to carry the comforts of home with them wherever they go. In the zodiac, Cancer represents the archetype of the divine feminine and cosmic protection. She holds, reflects, and ebbs and flows. She is slightly retrograde, intuitive, and inward looking due to her origins as a sea creature, who has experienced all the emotional ups and downs of the moon’s phases from birth. Due to their water element, Cancers are the kind of people that are always trying to figure out the deeper meaning of life and the why behind everything that happens.

The subliminal allure of many water women makes them potential temptresses. Feelings and emotions emerge from the most sensitive, receptive, and defenceless parts of our being, which are ruled by Cancer, Scorpio, and Pisces, respectively. Their watery dispositions, though, tend to dampen the mood if they suffer with jealousy or possessiveness. Those who identify as water types must learn to safeguard their psychological and emotional selves because of how deeply they feel. For example, a Cancerian will construct a protective barrier around themselves, encasing themselves in a veil of reserve to shield themselves from intruders, strangers, and the unknown.

The sign of Cancer is born with a spirit that is like a sponge, soaking up and storing up every bit of information it encounters. Even though such safeguards are necessary, they are frequently seen as an impediment. The person’s archetypal energy may indicate that they are agoraphobic, reclusive, protective, and extremely dependent, with their horizons narrowing as a result. Some Cancers have to examine the deep-seated psychological and emotional blocks that have been holding them back for far too long. Relational difficulties, including those involving the past, duty, and obligation to others, are a source of stress for them. It is not always easy to detach oneself from the magnetic pull of one’s own history.

Even though subjectivity is said to be Cancer’s biggest weakness, they often comes across as strong and dependable emotionally and has a developed sense of feeling. As they go through life’s ups and downs, they’ll learn to keep their emotions under control and avoid getting sucked into a black hole of self-pity, self-loathing, guilt, or resentment.

Cancer’s watery domain reigns over the unconscious, therefore the sign is often plagued by ruminations on its most profound feelings. The dark part of our being represents the emotional and ephemeral domain of our personalities. Evocative imagery, slips of the tongue, nighttime fantasies, psychotic breakdowns, etc. In addition to “the other side” and “magical place,” the unconscious has been called the unknowable. The constant pull of the unconscious makes water signs extremely sensitive to the subtle currents of the environment, which can manifest as paranoia, panic attacks, oversensitivity, and a general lack of confidence in one’s own abilities.

Every water type requires the presence of an emotionally available human being in order to feel acknowledged and satisfied. When pregnant waters are present, the Cancer person “sees” and “knows” more than usual and experiences profound impressions. Since the Moon governs them, their baser instincts and hidden thoughts are more accessible to them. The crab, which symbolises Cancer, leaves its shell but then retreats into it so it can’t be harmed, therefore Jung says this represents rebirth. On the other hand, it could imply that you are exceptionally cautious and perceptive, that you require frequent rest and rejuvenation, and that you get new insights by delving even deeper into yourself.