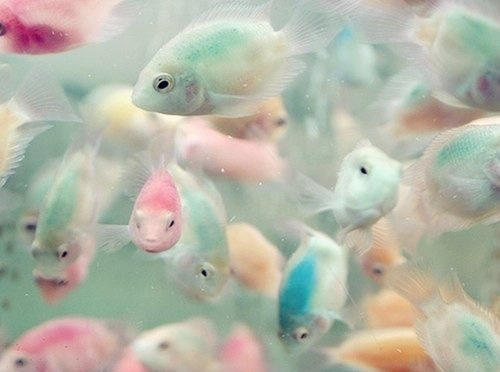 I watched Possession with Sarah Michelle Gellar, and it has a Plutonian theme. The aspect of Mercury-Pluto is also relevant  because it involved two brothers (Mercury), but there was also some heavy mind games and hidden agendas going on. Pluto is called a watery planet in astrology, and so its motives are not always straightforward, but it also has some fiery undertones. To live with Pluto you have to live with total INTENSITY, and the full force of Pluto is like a possession, because of its total mobilization of life. Some astrologers believe you have to allow Pluto to possess you, but without being totally possessed. I am surmising they mean we need to keep hold of some ego (Sun) control. Although it sounds more like a demonic takeover, but I am sure they mean it’s our ability to hold Pluto and be transformed by its energy. Nearly everybody fears the powerlessness that comes with Pluto and its hard to let go of that fear completely. 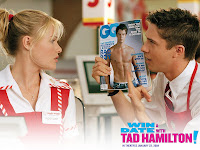 I also watched Win a Date with a Tad Hamilton which had a Venus-Neptune feel to it. We have this fantasy (Neptune) man on screen, in magazines and television shows, and the unreal projections. The story is about a young woman who wins a date with a superstar. However, it sets up a love triangle with her male best friend who has always been in love with her. Who will she choose? The man from the movies? The real-life man she has known growing up? Venus-Neptune symbolises intense idolisation, and it could be the aspect we  find in the charts of some of the most crazed fans and the ones who represent the overt-hysteria. If they don’t have this aspect they might have a heavy dose of Neptune. The type of fans who are TOTALLY devoted to a pop star, group or actor, similar to how a priest is completely devoted to his religion. These people often believe they really are in love with this person, but they don’t really know the person warts and all. Until they see behind the mirage, they can’t have a real relationship, but I don’t believe they have to sacrifice their romantic ideals. Venus-Neptune describes unfulfilled fantasies, disillusionment in love, and the promise of ideal love.

I watched Here on Earth which had more of a Uranus-Pluto feel for the sudden turn of events, and Pluto with its fatalistic twists. I still think Pluto tops the list of the most feared planet in astrology. Pluto brings endings we are unprepared for, but how can we ever feel ready to say goodbye to the people we love. I would suffer those same feelings of betrayal by life if it happened to me. You finally find happiness and it can all be torn away. You can never take what you have for granted, and this is at the core of Pluto. The Uranus-Pluto cycle rules radical transformation, sudden crisis, and upheaval. On a mundane level, astrologers believed that the Uranus-Pluto conjunction of the 60’s would manifest globally as soon as the planets reached their first square. That time is right now and into 2012, and we can see the same social upheaval. On a personal scale, our own lives evolve at a much faster pace, and events can be extreme. 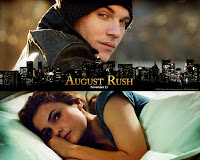 I also watched August Rush which is a charming love story, and it’s about a young boy separated from his parents as a baby. However, he feels his musical background (Mum is an accomplished musician and Dad is a singer and guitarist in a band) inside of him and believes that music will bring his family back together. It felt more like a Neptune film because it is filled with longing, inspiration, and a little bit of magic. Listening to music is a longing to be taken out of ourselves. Some astrologers believe music is the highest of Neptunian arts. The deep connection which the boy had with his parents is represented by Neptune’s psychic sensitivity, and creative imagination. The movie had an almost unreal feeling to it, but it had me gripped all the way through and I really enjoyed it.