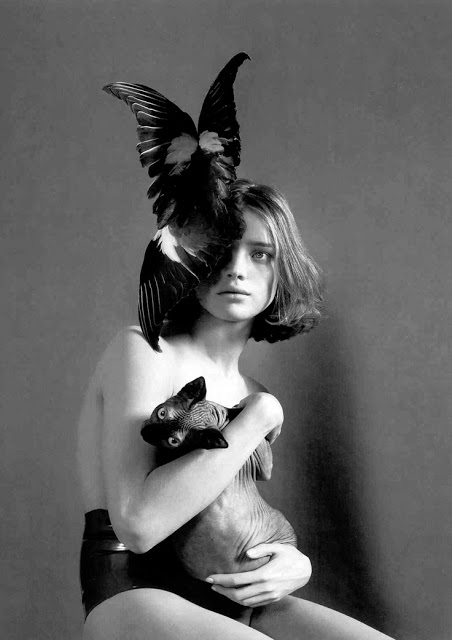 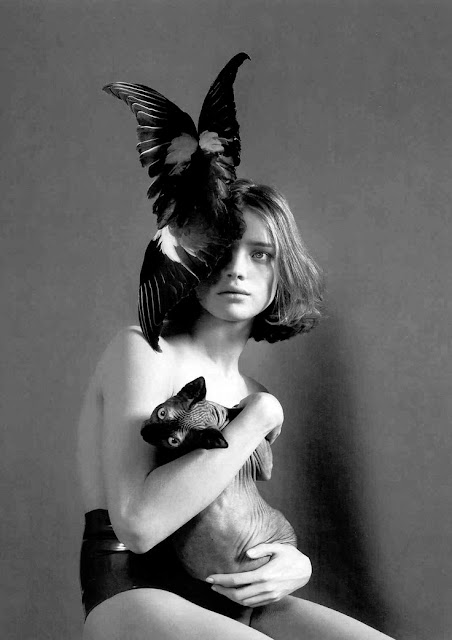 Under Sun-Pluto transits, some part of our life changes, and nothing stays the same. Sometimes it happens suddenly, and the proverbial rug is pulled out from beneath our feet and all sense of security is lost. It may be a long drawn out process and our life changes completely by the end of the transit, or it is our identity that alters significantly. With Pluto transits, it ends one chapter and begins a new one.

When transiting Pluto is trine the Sun it usually represents an easier transition for any individual towards self-renewal, massive change, and endings. People have relocated across the country, and it massively indicates a new way (Pluto) of life (Sun) for the individual. One is leaving behind an old environment and beginning life in a new one, uprooting in a positive sense. Such a dramatic adjustment allows us to reinvent the self and our world.

However, it must be said, that in some instances, even an apparently “benign” transit (Sun trine Pluto) in the horoscope can turn one’s life around when change is the last thing on their mind. Pluto transits change life dramatically and fight against inertia, and so we undergo an intense transformation of our behavior and lifestyle. We often feel a more powerful sense of our own destiny, gain deeper self-knowledge and feel more passionate about living.

Snake metaphors are particularly relevant when trying to describe Pluto transits, especially for people new to astrology and unsure of the process. The snake metaphor leads us towards the area of self-improvement, self-transformation, and radical makeovers. For example, Mariah Carey and Diana Princess of Wales underwent dramatic makeovers under the transit of Sun-trine-Pluto. Obviously this is most likely to occur when a woman undergoes a divorce.  The Sun-Pluto transit usually describes dropping an old self-image and revealing a newer and improved one underneath. The transformation of makeup, a new hairstyle, clothes and diet often does wonders for a woman’s self-esteem, but it’s really a reflection of the positive changes happening underneath.

When a woman is under a Sun trine Pluto transit and a significant man in her life is less than “self-empowering” he is usually headed out of the door. A man that is over controlling, abusive, or dominating, is teaching the woman to learn how to be more self-empowered and  find the strength to stand up and reclaim her power as an individual. More difficult Sun-Pluto transits may create a hostile or mistrustful attitude to the world, social withdrawal, feelings of emptiness or hopelessness, and a chronic feeling of being on the edge or threatened.

Sun-Pluto Transits a Symbol of Transformation

Sun-Pluto transits are just like an old skin that she has out-grown.  Pluto transits seem to promise rebirth and rejuvenation, involving recreating of one’s self-image, finding a new identity and bursting out of our outgrown casing. Pluto transits are also a symbol of fresh strength and renewal. In mythology, snakes are often found guarding hidden treasures,  and in reality it can be a symbol of inner wealth and possessions of an individual’s powerful sense of resourcefulness.

Another interesting thing about snakes is that through their sharp vision they are seen as ever watchful of our unfolding destiny. Sun-Pluto transits are active when there is a life-threatening situation or a major crisis looming. The Sun rules the men in our charts and so it may signify power-struggles with a male in our life. The transit is often a symbol for the death of the father, and it can mean huge upheavals happening in his world. We may have a partner fall into deep depression, or present disturbing, obsessive, and dangerous behavior. The man in our life may even experience something traumatic occurring during the course of this transit.

An important male figure might also undergo a significant ending and a new beginning. It could be a death in his life touching him to the core, changing him dramatically, and he may not the man we knew before. It is not uncommon for others to remark to a Sun-Pluto transit person that they have undergone a personality change, and this could be a positive or negatively perceived one.

The unconscious is just the storehouse of negative emotional complexes and our denied primitive drives, but the unconscious is also the repository of undeveloped potentialities and positive traits that have yet to be recognized, worked on and integrated. Pluto was the god of buried treasure, and a journey into what is buried in us will unearth hidden riches, some of which we might not have known were there. The Gods of Change: Pain, Crisis, and the Transits of Uranus, Neptune, and Pluto (Contemporary Astrology)

This may be a time in life when we embark on a new career or life-path and so we do need to let go of some part of the old self for the process to happen. Pluto transits also represent the power of conception, pregnancy and childbirth and gives us an awareness of the whole life process. Life is filled with complexity, change, and interrelatedness of life and death is an essential part of being alive.

Pluto transits represent a wisdom of some kind, and knows what we are going to need in life, but the events that happen, especially under the more difficult transits (square and Opposition and sometimes the conjunction) appear primitive in nature. Birth and death itself is viewed as the snake shedding its skin, and to die is like changing one’s body or sloughing off one’s skin. Death is a transition development process and throwing off of the outer physical body.