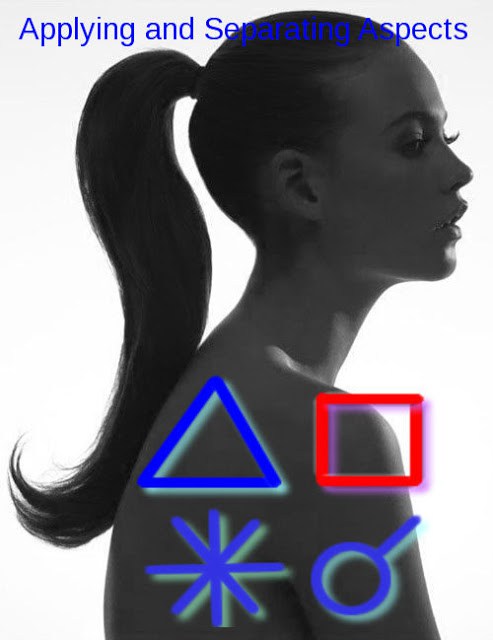 Question: Do you find a significant difference between applying and separating aspects?

In the general sense, speaking about the natal chart, there is not a lot of difference when reading a horoscope chart. However, if we refer to progressions, because of their symbolic movement, applying aspects will become exact during early childhood. In contrast, there are those who are born with the same aspect, only separating, and they will not experience it in their early childhood. In this sense, it is believed that applying aspects are more powerful and intense, representing energies coming into being, and will be particularly influential at a particular time.

According to Sue Tompkins a good way to observe applying and separating aspects is to watch the transits:

A good way to test theories like this [applying aspects being stronger than sepearting] is to watch how people experience transits. This is a good way to understand how a given aspect feels too. If one has Pluto applying to the Sun for example, then during that transit one can get some idea of how it feels for people with Sun-Pluto contacts all the time. Many people seem to experience transits according to the nature of the planet that is doing the transiting. Saturn transits for example are often felt much, or even more, separating from exactitude. And this is of course well in accord with the delaying quality associated with Saturn. Transits of Mars are often felt prematurely, while with Uranus transit there doesn’t seem to be any rule as to when a major expression of the transit will be felt. Aspects in Astrology 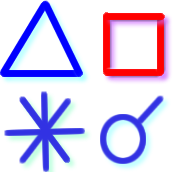 Many others believe an aspect not yet passed is not yet mature. It is probably incredibly challenging to differentiate if this is true in each personality. Any separating aspect will usually have been exact in the nine months preceding birth. While there are some spiritually inclined astrologers asserting that the separative aspects are beginning to lose power and belong in the past. In a karmic sense, some of astrologers believe an aspect separating is more of a past life thing, and this whole past and future emphasis exisits in many of the interpretations of these aspects, although, this cannot be ascertained. As we covered, most of the emphasis on the applying aspects focus on the early childhood and its impact on the growing individual. The closer an aspect is to being exact the stronger it is thought to be in our life. As applying aspects are exact early in life, it is supposed to make these issues more crucial. In the end, our personality and behaviour are continually shaped throughout the life cycle, and while there may be some early childhood influence, all things considered, if they are within orb both applying and separating aspects hold a powerful influence over the psyche of the individual in question..