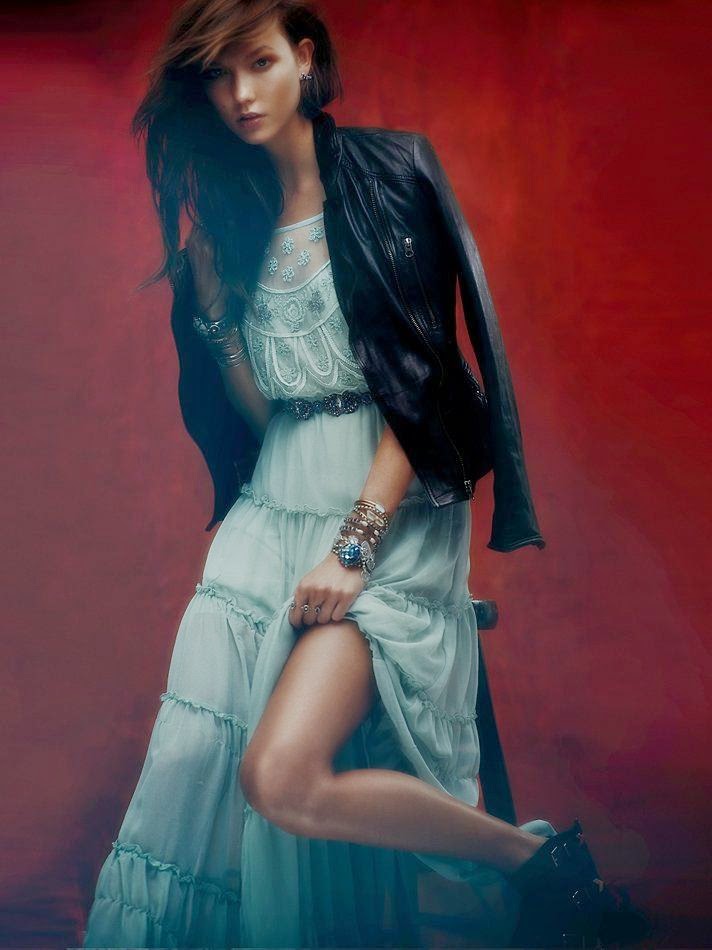 A Mars in Pisces individual expresses their energy, will, and desires in gentle, dreamy, and unconscious ways. The physical energy of Mars in water is sensitive and strongly influenced by the emotional atmosphere of the environment. It is best expressed through the imagination and creative projects, and their strengths include being charitable, receptive, and intuitive. Psychology motivates the type, as does anything creative or mysterious. A sensitivity to color, tone and rhythm may draw the type to painting, poetry, film, music, and other artistic endeavors. Alternatively, more energetic movements that are involved in dancing and water sports are also things thrived on.

Sexually speaking, Mars in Pisces seeks a union, a total merging, and has the ability to lose the Self in another. In a woman’s chart, she can be attracted to men who are ‘needy,’ wounded or perhaps there is a need for a sensitive type of lover. Sometimes the woman gets involved with dependent partners who are physically or emotionally ill, and she tends to be attuned to their sense of sadness and disappointment. The man may get what he wants through subtle and indirect means, and relationships, generally, are fused with romance, mystery, and fantasy. Men may also have artistic or musical ability and find strength in their sensitivity and emotionalism.

A Mars in Pisces type may find it challenging to define personal aspirations or assert personal needs, and their energy is unifying and channeled into serving others, and there is a desire to fight for the underdog. Mars here usually has difficulty in being aggressive, and sometimes there is the tendency to be too influenced by others, wandering through life with no goals. A loss of direction can result in a scattering of energies. The individual needs inspiration in order to do anything and ordinary tasks need to be infused with a sense of meaning. Wherever Mars in Pisces is placed in the horoscope is where one tends to lose the individuality- whether in a relationship, work, or a cause. The energy of Mars can be evasive and hard to get hold of. There is a kind of passive resistance, and the individual would rather flow into a situation than face it directly. Sometimes the individual does not always understand some of their own actions, and when enthusiasm is lost, there is a tendency to swim around in circles.

Mars in Pisces can be likened to the angler who baits and casts the line, and then sits and waits, ready to accept what Life’s current will bring. Yet strong emotional undercurrents are influencing their actions. So they need to discover what these are if they are to avoid being tugged this way and that, which in turn can compromise their ability to assert themselves. The resentments or regrets that build up as a result of this can lead to unconscious ways of expressing anger or desire, such as sarcasm or secret liaisons. The Instant Astrologer

A degree of focus and discipline is needed; otherwise, the individual easily drifts off course. It tends to be a common placement for those addicted to drinking and drugs, and also alcohol-related violence. Mars-Neptune in aspect is a much stronger signification for this type of drunken rage or may end up on the receiving end of such behavior. Mars here can simply let go and lose everything. Sometimes Mars in sensitive Pisces is angered by all the cruelty in the world, and this leads them to feel helpless and powerless to do anything. Mars in the sign of the Fishes works best when working towards the achievement of higher, collective, or greater goals.

Steven Forrest/Mars in Aquarius
Mars in Scorpio: Do I Attract and Repulse People?
Mars in Virgo: Virgins & Harlots
Mars in Gemini
Mars in Libra
Mars in Leo
Mars in Aries: Man, I Feel Like a Woman
Mars in Aquarius: What Are You Like?