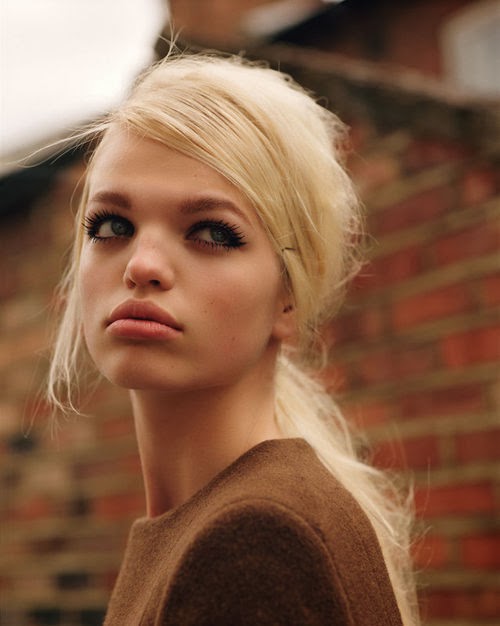 The Moon and fourth house rule the home and any change in domestic life will be signified by an aspect triggering the lunar points.

The transits of Uranus often show some kind of disruptive change happening in the environment. If it’s a family move, check out all the charts as usually there is something symbolic of a change in everyone’s horoscope. Transiting Uranus aspects the Moon/4th house cusp often symbolizes restlessness and unsettled feeling.

[pullquote align=”right” cite=”” link=”” color=”” class=”” size=””]Saturn is also an important transit in the chart at the time of a permanent change in security; it rules permanency and stability.[/pullquote]

My first house move from my parents home happened under transiting Saturn conjunct the Midheaven. It signified my entry into adulthood and making my mark in the world at that time. Astrologically, Saturn rules self-sufficiency, maturity, and responsibility. This is the planet of separation from dependency and illusion and forming a commitment to a life goal. I also had a major cycle occurring with transiting Uranus forming a square to natal Uranus. The transition is a generational one and occurs twice in our life, first in our early twenties and then in our early sixties. The first square corresponds to early adulthood and is a time of increased freedom.

My second house move was a mortgage, and it was my first Saturn Return. TIME to grow old with everybody else, and I also needed something concrete and permanent (Saturn) in my life. Transiting Uranus was conjunct the Moon signifying a major change in my personal life, something exciting or shocking on the emotional level or drastic transformation on the home front.

Can You Predict How a Transit Will Manifest?