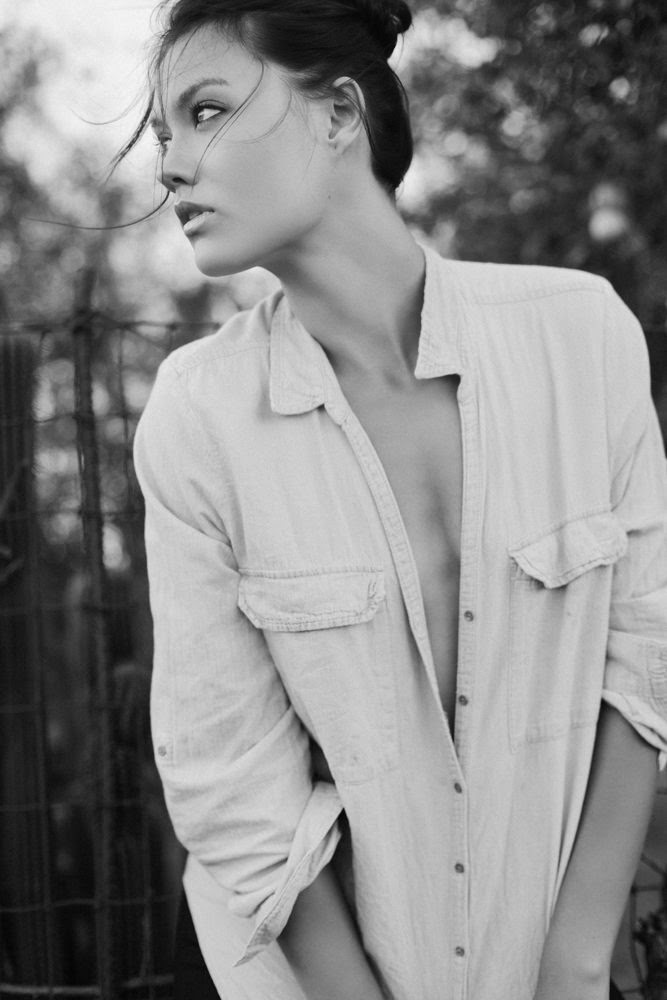 Venus square or opposite Saturn signifies that one of the most testings, learning curves in life is relationships. The contact between these two planets (love and restriction) can indicate that they hold deep feelings of being unlovable. A particular area of difficulty is around self-worth and based on the value that others give to you. There is also a powerful sensitivity to rejection and criticism and it depresses feelings of contentment and happiness. The person can build defenses to protect others from getting too close and are highly conscious of responsibility, duty, and commitment in partnership. It is extremely difficult for them to fully let go and enjoy a relationship.

Venus-Saturn can often feel responsible for other people’s happiness and at times it can appear that they are more concerned that others feel valued and loved. Difficulty around spontaneous affection can be evident and when trying to express this part of the nature, it may appear forced, unnatural and limited. The issue of over-compensation is another effect of Saturn, and so they may be highly attentive and possessive of a loved one due to deep insecurity.

The fear of failing at a relationship and fear of rejection can make them awkward around the opposite sex, and because of defensiveness, they come across as uninterested and stand-offish. When not in a permanent relationship there is a tendency to feel as if loneliness and separateness is a “permanent” and lasting, concrete situation (Saturn). A compulsive need for affection highlights issues around worth and can often create what they fear most, as others pull away when they feel they have to constantly prove their love. Gifts and material comforts can be used in exchange for love. Or the relationship can feel rather “businesslike” with goals, material aims, and career as the main objective in love, and not much time is left for the real art of seduction.

Another part of this could be that Venus-Saturn feels they must work harder than most at earning affection and with conditions attached. When in a loving relationship there is this awkward defense mechanism that causes them to raise their guard every time someone gets too emotionally close. When Saturn contacts a planet, it often freezes its expression so that the development of the planet comes much later in life. When Venus is in aspect to Saturn, they have an expectation of being let down and don’t show all of their emotions. Venus-Saturn is often too afraid of the risk involved in intimacy. Sometimes relationships can be a letdown, burden, and disappointment for various reasons. A lover can be poor financially, ill, tired or depressed. A partner may even be blamed for the source of their unhappiness.

Saturn cultivates self-sufficiency and the ability to overcome obstacles and climb the ladder of success in partnership. The lesson in life is to learn how to love the self without feelings of doubt. Build a relationship with love and affection that is shared equally. If they respect the beauty of relationship and the time and responsibility it takes to make it work – things go much better. The way in which they take ‘others’ seriously will in time be reciprocated, but only if they let some of those walls fall down. Don’t hold back on the very emotion and validation that is so desperately needed.