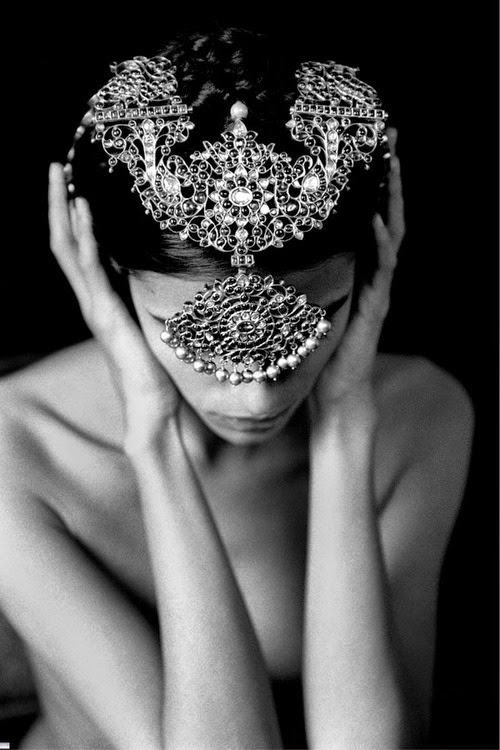 When we are in Pluto’s realm old parts are continually dying and new parts are being born. In Pluto’s domain, the chilled, icy breath of fate touches us, and all we seem to do is say goodbye. As we desperately wait for something new to emerge it realized that Pluto is the planet of rebirth, and although it is a new life, it never really takes away the sting of death.

The Pluto realm is teeming with mystery, the unknown, it involves the might battle between power and powerless feelings. It can be animal-like, even brutal and cruel; it represents the desire to have all control, but it also the feeling of being out of control. The sole place where Pluto’s eternal winter holds Supreme Court – is death.  Pluto is a place of turmoil and pain and much like our own personal apocalypse, meaning great to total devastation, damage, and doom. The word apocalypse is derived from the Greek language: to uncover what we do not see. A cataclysmic event holds this kind of power within its hands, and it is often the Universe’s way of pointing out what is really important. Death, like no other situation, makes us realize what we value most and we also learn to value life. Life and death are both a part of Pluto’s realm and will teach us the lesson of both living fully and also showing us how to release our powers when the time has come:

What if we all carried little timers that counted down the days of our lives? Maybe the timer’s a bit dramatic. Just the date would do. It be tattooed on our foreheads like the expiration date on a milk bottle. It might be a good thing. We’d stop wasting our lives worrying about things that never happen, or collecting things that we certainly can’t take with us. We’d probably treat people better. We certainly wouldn’t be screaming at someone who had a day left. Maybe people would finally stop living like they’re immortal. Maybe we would finally learn how to live…I’ve wondered if, perhaps, at some deep, subconscious level, we really do know our time. I’ve heard stories of people spontaneously buying wills just days before an unseen calamity takes their lives. A Step of Faith, Richard Paul Evans.

Pluto’s realm involves the powerful lesson of learning to let go and it’s a common theme. To realize there is nothing we can do to change a situation and that sometimes it is a part of life. It is an unfortunate, unwanted and especially dark reality that everyone will have to meet. Everybody is going to lose somebody to the hands of death. It’s scary, frightening, and generates a helpless feeling. Often this terrible fear of loss means that we are afraid to form attachments and scared to fall in love, withdrawing from life, hiding our thoughts and feelings. Death, the only certainty in life, mankind’s most painful separation, and it represents life’s fatal flaw.

We all have things worth fighting for in life. There is love, desire, and the human spirit. Pluto is an evolutionary mystery, an enduring puzzle, and is full of secrets. Winston described Pluto best, “a riddle wrapped in a mystery inside an enigma.” It is an incredibly complex world, and one never knows when fate is going to spin its wheel. All these details of our lives, our own personal destiny is kept hidden under lock and key. The Pluto journey can be both exhilarating and forbidding, and one of the great mysteries is where do we go after death?

The story below is an extremely powerful and important message about life and death:

Gilgamesh’s adventure begins after his friend died, he was so scared of death that he embarked on a journey looking for the secret to immortality. He ventures past the Scorpion-man guardian of the densely dark tunnel under a mountain, and he endures a twenty-four hour journey of darkness into dazzling light. He crosses the waters of death, assisting the ferryman in the process…He learns how eternal life was once granted to his forefather Uta-napishti for having built a great boat and surviving the world flood. Gilgamesh, too, is rewarded for having conquered the watery depths diving to obtain the rejuvenating plant, the plant of ‘Heartbeat’, whose name is OldManGrownYoung. Tragically, on his homeward journey while he stops to bathe in a convenient pool, a serpent steals this source of eternal life. The snake sloughs its skin in a dramatic symbolic expression of renewed life, but Gilgamesh weeps, having lost the hope of such life himself. Returning to the city of Uruk he can only point out to his boatman the great wall of his city, walls he had himself rebuilt and walls that now, would have to be his only memorial.

A story of love, loss, hope, and the realistic acceptance of the way things are.  A Brief History of Death, Douglas Davies

Pluto is the search for inner values and spiritual heights. It is where life is heaving with meaning, riches, and spiritual gold. The eyes of Pluto are painfully self-aware and at the very depths of one’s being their real essence shines a light and finds its inner jewels and life’s infinite complexities are revealed. The individual finds deeper understanding, preparing the soil and the soul for the next stage of life.