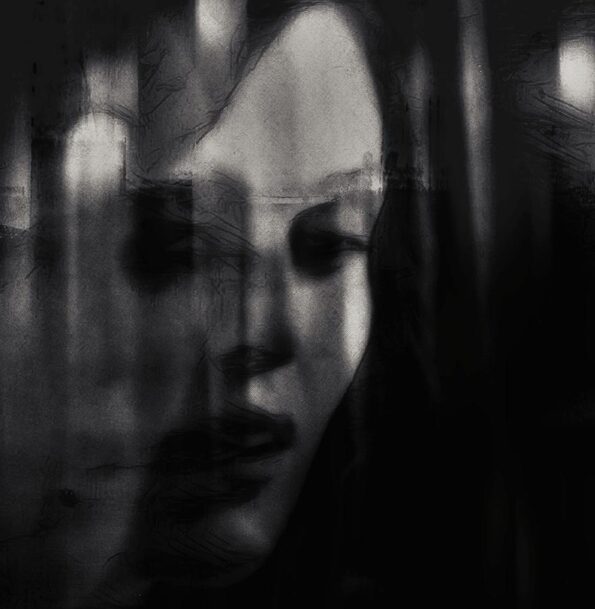 The show’s protagonist, a lady with paranormal abilities, uses her skills as a consultant for the district attorney’s office. Inspiration for the show came from real-life psychic Allison Dubois, who claims to have assisted law enforcement in solving crimes. The show’s creator has discussed how the woman’s talents impressed him and how he learned that she possesses an uncontrolled radio in her head. Everywhere she looks, she sees dead people and can talk to them.

The real Allison Dubois’ natal chart features a Sun trine Pluto, which is highly predictive of extraordinary talent in the fields of psychology, clairvoyance, and research. Whether or not it has anything to do with their chosen career, there is clearly something alluring about the depths of the ocean that draws these individuals in. Unraveling the mysteries of life and death is a highly sought-after endeavour. Something strange and mysterious keeps occurring to them. A person with a strong Sun-Pluto affinity may be drawn to and feel at home in uncharted area, have a knack for healing, and have access to esoteric information and talents.

Those who are born with the Sun trine Pluto aspect exude charisma, intensity, and magnetism, and they often have an interest in the occult, psychotherapy, and other methods of personal development. Allison has been ‘working with disembodied souls and ‘energies’ from the other side since she was a little girl. The psychic has every reason to believe in the authenticity of her own experiences, and often employs Pluto’s metaphor of the butterfly’s metamorphosis to show how each generation builds upon the efforts of its predecessors to create a self-sustaining cyclical system. Allison believes that the deceased can communicate with us through omens, dreams, songs, and strange coincidences.