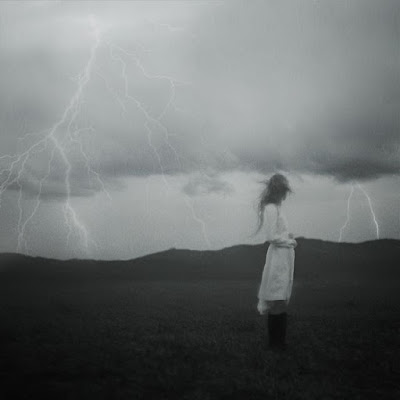 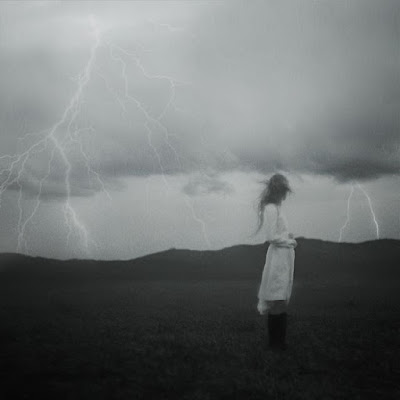 Uranus takes eighty-four years to transit around the Sun and forms an opposition to its natal place on the birth chart when the individual is between forty and forty-two years of age. It coincides with what psychologists call the mid-life crisis. Astrologically Saturn is also opposite its natal place at this age. Uranus rules liberation, freedom, expression and new mental perspectives forcing their way into the life of the individual. Jung describes this as a period when the unlived potential of the person comes crashing through and bangs loudly on the door.

An intense restlessness occurs at this time, and once the childbearing years are over, it leaves a woman looking for a new role in life. Similarly, men look for more excitement, exhilaration, and change from the norm. The cycle of instability and change may force the person to walk out of a marriage, leave their stable job, and disrupt all security. The opposition of Uranus to its natal place can leave the person mentally, emotionally and physically shattered, and extremely rebellious, defiant and uncontrollable. The Uranus-Uranus opposition transit can be described as rule breaking and a sociological seismic shift is happening, bringing upheaval into an individual’s life. Uranus does not want to feel “boxed in” and needs to progress forward in life towards a progressive future.

[su_note note_color=”#ffffff” radius=”7″]Many men and women may suddenly find themselves in whirlwind affairs, falling for people much younger. However, this period can also be filled with anxiety and stress and some part of life is usually disrupted to allow this new potential to break through. Sometimes the eruptions can break through violently, and this is a time of change, crisis, and chaos. Many people question if their life has turned out the way they expected. If they are not living the life they want, this is the time when they feel most stimulated to make changes. On the Saturnian side, some collision forces them to re-examine their lives, and the mid-life crisis is a transition which can accelerate them into the future.[/su_note]

Some people assess the lack of fulfillment in their lives, and revelations come like a bolt out the blue; houses, partners, spouses, and lovers may all be changed. The turbulence and the drama of the mid-life crisis can last for a few years. The main challenge is to integrate the new self (Uranus) into the material world (Saturn). Jung called this phase our “unlived life” and this time can be both frustrating and liberating. Uranus represents potential, awakenings and insight; it could be described as a kind of late adolescence. Some people may comment that we are acting like a rebellious teenager during this phase. Still, this is a somewhat transforming and life-changing transit and lots of people abandon the conventional path and explore the alien territory.