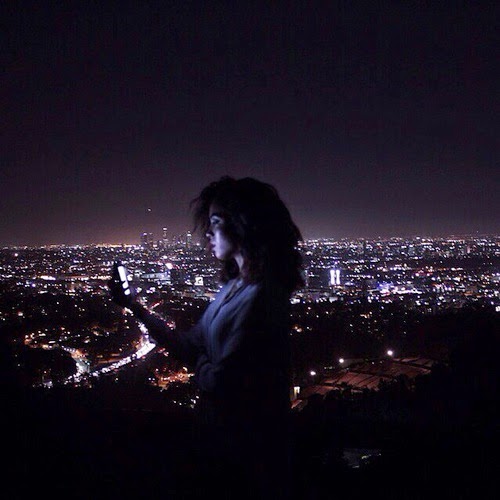 Audience: Since we are on the subject of the supernatural, could complexes have anything to do with poltergeist activity.

Liz:That is another area in which the psychoid nature of complexes may be evident. The energy of the complex is operating independent of the individuals physical body. The complex is running loose, autonomous and telekinetic. On a subtler level, the same principle is in operation when someone prangs your car on the day transiting Mars is square to your Uranus. The other driver may also have a transit of Mars to Uranus, or a natal Mars-Uranus square. Where has that person come from? How did they wind up just behind you in the traffic queue?

Audience: But poltergeist activity is much more dramatic.

Liz: Yes, but I think it is the same dynamic. The most popular theory of poltergeist activity seems to focus on “disturbed” adolescents, whose powerful emotional energies are in some way connected to the moving objects. No one knows how this happens, but it is generally agreed that there is a young person, often pubescent, at the centre of all this activity. Do any of you remember the film Carrie? Sexual energy in an adolescent can be incredibly powerful. If it is totally blocked from consciousness, it may well have the power to affect material objects. I cannot “prove” what I am saying. It is merely speculation. But if anyone has a better suggestion, do let me know.