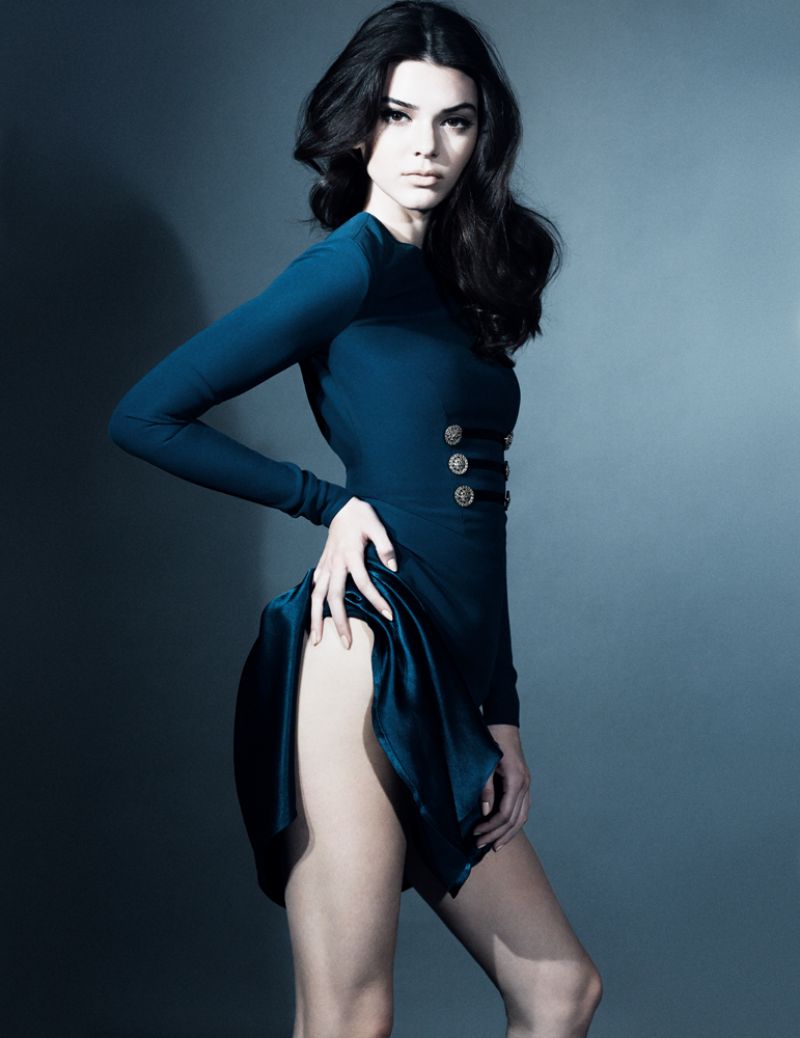 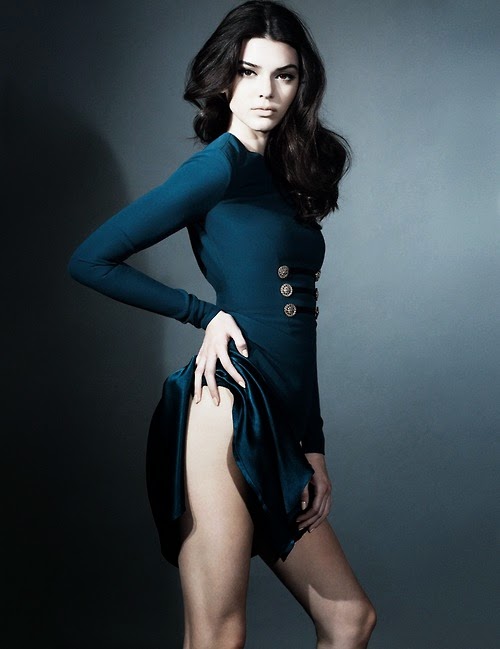 With Mars in Scorpio, you express your personal desires in intense, serious, and dramatic ways. Also, when your energy is totally invested into something, there is a great intensity and passion in your actions. With this placement, you can be extremely self-determined and focused on your goals, and you may find yourself tearing things down so that you can rebuild them. It’s no secret that you like to test yourself to the extreme, and sometimes this may express itself through a ruthless pursuit of your goals. Mars is strongly placed in its own sign, and you will either achieve your aims or die trying.

You are powerfully magic in your ability to transform others or situations in some way, and this is usually because you have considerable capacity for self-determined effort and silent unrelenting struggle. Your strengths include being purposeful, focused, and extremely perceptive. You’re also probing, analytical and exploratory; dynamism is often channeled into understanding things and finding the hidden nature of subjects through the occult or psychology; your insights are deep and penetrating, and you have the ability to act like a natural psychoanalyst.

Mars in Scorpio, when angered, can either destroy an individual or simply pretend he doesn’t exist; you may act cruel, cold-blooded, and merciless. However, there is never a lack of feeling behind your actions. Still waters run deep. It is often difficult for you to change your course of action, especially once you’ve set your sights on something. With Mars here, you’re prone to engage in a kind of psychological warfare and will direct your anger with poisonous darts. Betrayals are not easily forgiven and your reaction will blacken and freeze the whole atmosphere. It is important that you be aware of your powerful reactions and recognize that your energy can be anything from recuperative to deathly.

If you feel deep emotions about a cause or objective, you will show great strength and pursue your goals with a passionate conviction. In conflict, however, you can be a strong supporter or dangerous competitor. You often like to test the limits of yourself and others by probing beneath the surface to find out what is really going on underneath. If crossed, you will take revenge. However, you also like to stay in control, but there is the danger, with this position,  of losing it completely, to the point of becoming self-destructive – setting the stage for some explosive confrontations. You may take actions that are secretive, reticent and deeply guarded. Survival is important, and you keep an awful lot to yourself. In short, your emotions are always actively intense and extreme, and there is a relentless quality to your movements.

With Mars in Scorpio, you’re sexually magnetic, and when you feel passionate about someone or something, you become obsessed. You want to explore the depths of a partner, but power struggles may be an issue in close relationships. If betrayed, you may become violent and your emotions explode to the surface with great ferocity. In sexual matters, when you do let go sexually, you can be physically and emotionally insatiable and do nothing by halves. The sexual act often involves totally merging with a partner and possessing the uncanny ability to understand a lover’s deepest and darkest desires. As a sign of extremes, you can either live totally without sex or are very passionate in the bedroom.  A woman with Mars in this position will often be attracted to men who are powerful in some way, deep, and mysterious. Someone who is dark, smoldering and intense. In the extreme, however, he may turn out to be cruel and abusive alternating with periods of deep passion contrasted with coldness.

Mars in Scorpio has a quietly powerful presence, and so his drive is expressed in a dominant and controlled manner. Men with this placement may feel they’re a force to be reckoned with. In general,  you’re not afraid of commitment and may demand absolute loyalty in relationships. You will also be the most jealous and possessive of all the water signs and are vulnerable to feelings of sexual and emotional jealousy. With such investment, you may want to own your partner, and some may find your emotional and sexual intensity too much. Mars here may also be attracted to those with great depth, and those who are highly fascinating, but also dangerous.

“But if Mars in Scorpio wants something, it rarely lets go of its desire. It may go underground for a long time, it may be hidden away and come out in another guise, but its power remains. Mars in Scorpio seeks complete absorption, total directness, nothing is held back…Mars in Scorpio asks what it is that you cannot live without. Once it has an answer, it will go the distance to get it. It travels close to the hot underbelly of life, and cannot bear impotence, or life without passion. But it’s even more troubling when Mars in Scorpio has no channel for that outpouring. When it’s backed up, stagnates in crevices and pools, it can become murky and brooding, dark and heavy. There is nothing more unhealthy, more poisoness, than repressed Scorpio. If this Mars is thwarted, it can seethe with resentment, and all the toxins of frustration can ooze out in relationship with others. Sometimes the demons of envy and jealousy are unleashed…At its worse it becomes cold, a killer of the spirit and soul…Scorpio bends the will of others the way a black hole bends light – it works its way into your psyche, your soul.” The Mars Quartet: Four Seminars on the Astrology of the Red Planet