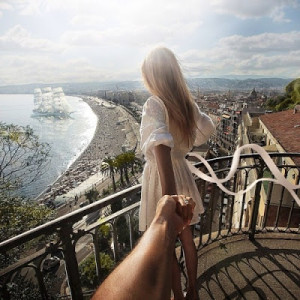 Question: Is Neptune related to Fairy-tales?

Long, long ago in a land far away in the realm of pink castles, handsome princes, and all round dreaminess – Neptune was discovered in 1846. The planet quickly became the rightful ruler of Pisces, the sign with the BIGGEST IMAGINATION in the zodiac. We entered into this giant picturesque world and into a life filled with mystery and intrigue. Is this where all dreams come true? Or, is this planet purely the greatest magical illusion ever played on humankind? Naturally, it all feels like something deeply mysterious leads us into some kind of fantasia.

In this great FANTASY, conjured up by Neptune, is where we enter into the domain of mermaids, unicorns, and other imaginary and mythical creatures. The colors are sublime, the feelings overwhelming, and we never ever want to return to reality. Fairy tales, even manufactured ones, can exert a narcotic effect. So, let’s cut to the chase, is Neptune really brainwashing us with a load of dreamy nonsense?

While we can all be blinded by a fairy-tale romance, it’s sadly true that on occasion – the charming man who transported us into our dreams morphs into an alcoholic. When we receive our happily ever after, the picture fades to black and the credits run. If we leave the cameras rolling a while longer we often see the imaginary becomes blurry, fractured, confused. In the next reel, our dream has transmogrified into tragedy and the reverie is gone. In the earthly realm, the Mesuline cannot survive on dry land for long and swims off again, leaving us with broken dreams. 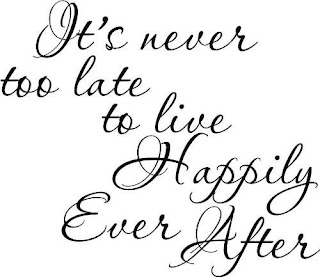 Dreams and fairy tales slide away as soon as we try to pin them down in the real world. We can reimagine this shift and shapechanging existence into something different by changing costumes, moving around set designs, even find a new leading man and create something totally inspiring.  Neptune can show the stark difference between its colorful realm compared to the colorless world. The magic dissipates, carriages turn back to pumpkins, a pot of gold into stone. Neptune is a world of seduction…

Neptune likes glamor. Where Neptune touches a planet in our chart we want what that planet expresses to be expressed in the most glamorous way possible. A definition for glamour is: magic, enchantment, spell…a delusive or alluring charm. Described in this way, the idea of glamour conjures up fairy tales, a world where there are kings and queens, princes and princesses. Spells and fairy godmothers and the like. Fairy stories, fantasies, television, film, music, all these things distance us from the horror of reality. They allow an escape route and Neptune is a significator for them all.” By Sue Tompkins Aspects in Astrology: A Guide to Understanding Planetary Relationships in the Horoscope