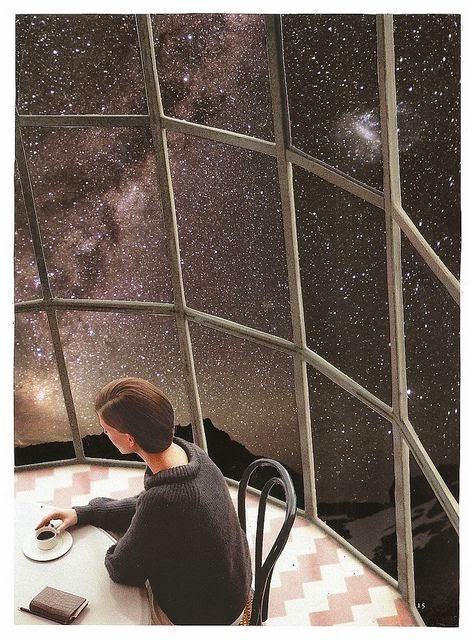 How to be a Great Astrologer, (the planetary aspects explained) is written by James Braha, published in 1992. He is the author of Ancient Hindu Astrology for the Modern Western Astrologer, the most widely acclaimed text on the subject for Western readers. Also, behind the book “Astro-Logos, Language of Life,” an autobiographical account of his astrological studies in India.

The author’s primary commitment is to train astrologers to use both Hindu and Western astrology in all birth chart interpretations. He practices Hindu and Western Astrology in South Florida. In this book, James Braha’s treatise on the aspects is very precise, nothing fancy, what we get is pure astrological interpretation and this was his sole purpose and intention for writing this work.

According to the author, when delineating natal contacts, he says, “Always remember that each delineation in this book represents the SYMBOLOGY OF AN ASPECT, not necessarily a PERSON. As for the way I have treated each planetary aspect as an end unto itself, as an almost major “life directive,” an explanation is in order. Clearly, there can be no real precision and accuracy in an astrological interpretation until the entire birth chart, with all its multitudinous factors, is considered.”

You don’t have to wade through too much text to find the meaning of an aspect. The book could be classed as “cookbook” astrology, but every angle of a natal aspect is discussed at length. The Nodes are included as bonus material for the book. Here is a little taster, detailing Jupiter trine or sextile Uranus.

If Jupiter is trine or sextile Uranus, the person is an inspired lover of the truth. He is intelligent, original and occasionally brilliant. There is excellent judgement, a keen mind, and good philosophical depth. The person is open minded and individualistic. The person hates restrictions, rules and regulations. He champions the cause of freedom. Astrologer/author Robert de Luce had the Jupiter trine Uranus aspect within two degrees. How to Be a Great Astrologer: The Planetary Aspects Explained