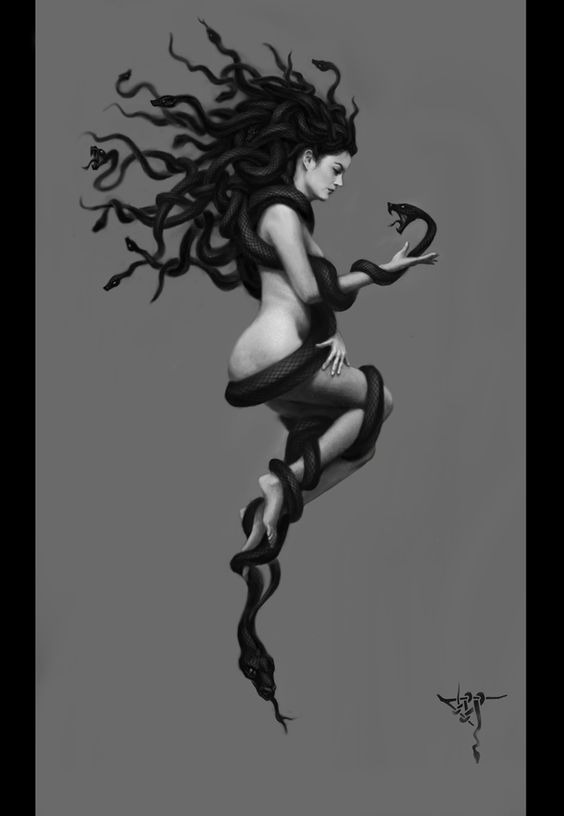 1. Let’s start with the most ghoulish celebration of the year, and one which falls rightfully under Scorpio’s domain. Halloween is an ancient festival celebrated under the Scorpion’s birthday where we celebrate by creating mayhem, dressing up as monsters, and gorge on candy. According to Liz Greene, an individual born under this sign cloaks his own essential vulnerability and sensitivity with a barrage of false clues. The monsters we are so afraid of in this Scorpionic realm often lose their power once confronted, so Scorpions should never hide from the monstrous feelings banging on the door.

2. Scorpio loves the complexities of any subject. It can be difficult to pinpoint when the desire to know became the determination to find out.

3. The psyche: If we are with a Scorpion who has suffered from abuse then one will understand their need to gain power. When there is an overwhelming trauma to the soul it becomes a lens through which he views others. The filtering message carried to the individual goes something like this: “You are here to hurt me, and so I must, through power and manipulation, gain control of you first.”

4. Scorpio has a powerful self-barrier – scratch the surface and get more surface.

5. Behind the dark opaque screen there lives another life teeming with desires.

6. Sometimes they drift into a cloud of paranoia, so acrid, people under it can find it hard to breathe and feel engulfed by the Scorpion. Sometimes they see shadows where there shouldn’t be shadows.

7. The mind is like a long eerie corridor, quiet and dark.

8. Scorpio is voted by astrologers as the most likely to take secrets to their graves.

9. Scorpio prefers genuine understanding – for someone to not respond is one thing but feigned or inauthentic responsiveness is worse.

10. Scorpio is simply brilliant at psychology, but will also need to learn to keep their feet on the ground or end up with a head full of psychoanalysis.

11. Scorpio’s penetrating insights are useful for everybody. We need people to crawl under our skin and for such deep understanding to sink into our subconscious and get into our blood.

“Because of my extremes, I’ve learned to control myself. I’ve also learned that I can hurt people with my perceptions, so I tend to be secretive, keeping my insights to myself. I have to admit that my X-ray vision gives me an edge that most people don’t have. But it is also a responsibility. I know about power and how it can be abused. I also know how it can heal. I see the dark, instinctual side of life and what it contains.” By Love Planets

12. Scorpio possesses a ‘private source ‘ of knowledge which they are able to use to great effect. The individual can manipulate or influence – harm or heal.

13. A Scorpio can work an occultation over themselves masking true feelings, hiding a part of their nature away, while probing and invading others.

14. On the subject of occult-like powers, this soul can produce magical effects and can be witch-like in their ability for alchemical transformations to heal themselves and others.

15. Scorpio relishes rummaging around the soul, digging into the Self, looking for answers. The Scorpion knows that by wiping the surface clean doesn’t really make anything clearer. It just masks what is below. It’s only when we really dig down deep, go underground, that we can see who we really are.

16. If one falls in love with a Scorpion they will soon realize that he would burn the whole world down if they were in danger, peril or there was something wrong. Often this love goes through storms and conflicts until it reaches higher ground.

17. Scorpio’s question marks ‘dig deep’,  they almost become buried themselves in a subject, and just want everything to make passionate sense.

18. All Scorpios suffer from an underlying loss of faith and trust.

19. Under a Scorpion’s gaze you’ve never been known so well or seen so unashamedly, honestly, warts and all, by anyone on the planet.

20. I thought it right to end on this for Scorpio’s who always find themselves in the dark: