December 13, 2012 by astrologyplace No Comments 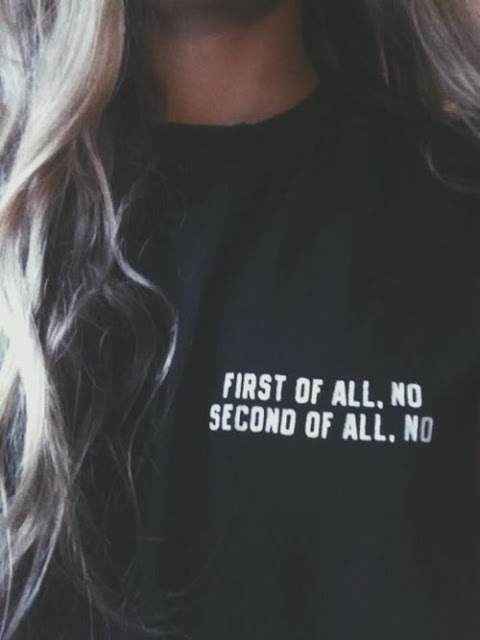 An individual with Saturn conjunct, square, or opposite Pluto will often find that some form of intense frustration is strongly felt. A part of life is usually blocked and this could be due to a variety of reasons. It might stem from fear, powerlessness, or being unable to move. Some aspect of their world feels as if it has come to a dead-end. The Saturn-Pluto person will have what could only be termed as an inner ‘death cycle’ and be forced to start over again.

The aspect is associated with lessons of survival. The individual must endure and persist under extremely difficult circumstances. This could present itself through separation or profound loss. The combination is said to have its fair amount of drama, coldness, and ruthless authority. A Saturn-Pluto aspect could, however, be projected ‘out there’ and so there is inevitably someone else’s drama, pain, and disturbing behavior to deal with. The Saturn-Pluto person may lose all control of long-established security over money matters, profession, family or home-life. They may have already gone through times when their security, sense of structure and foundation had seriously changed.

The conflict between these planets arises from Saturn’s need to keep everything the same and Pluto’s need for total transformation, so an inner battle begins.

A part of the personality is extremely paranoid, guarded, and protected; it’s a frightened fragment of the personality, kept hidden and powerfully defended at all costs. Astrologer Liz Greene, The Outer Planets and Their Cycles: The Astrology of the Collective, says that there is a lot of violence inherent in the Saturn-Pluto individual and it may be expressed physically or emotionally.

All of this may be hard to understand in a very gentle personality, but there is also a fierce isolation and it’s no good trying to assert any control over them as this sometimes evokes a very perverse and violent reaction. The character is incredibly honest and psychologically aware of a particular violence or sexual cruelty in themselves.

A Saturn-Pluto person usually has a strong hatred of authority, but it is striking how so many people with this contact find themselves in a position of management or power. Saturn represents ambition, achievement, hard work, and the urge to keep things tightly under control. Pluto is the planet of depth, possessing a hunger for power, and has a tendency to blow apart anything and everything that refuses to change or is complacent and naive. Consequently, there is a driving ambition in the Saturn-Pluto individual, a force, a need to use all resources available to extreme discipline.

Saturn-Pluto is an effective organizer and has the ability to command respect. In fact, they may feel like they carry quite heavy burdens for others and have an almost compulsive sense of duty and obligation. The individual may have had to survive hard environmental factors and felt some level of persecution. Without a doubt, it has toughened up a part of the personality that is almost impenetrable now to others.

A constant thwarting of desires can result in depression, a sense of obsessiveness, and intense self-probing. The contact also results in some extreme emotions like jealousy, rage and intense feelings of a frightening kind. Saturn represents severe darkness and can be disabling. Pluto’s traumatic experience can be life-threatening. Saturn-Pluto is the immense frustration felt when things never succeed, and generally, mysteriously go wrong. It elicits a frightening terror, everything goes horrendously wrong, ending in the final moment of death and destruction – awaiting the greatest transformation.

Light at the End of the Tunnel

As negative as this all sounds, there is the greatest potential for lasting transformation, but with such a fear of losing control and resisting change, this is what could hold them back at times. A lot can be accomplished once a certain amount of flexibility is attained in the way the individual lives. Saturn-Pluto’s lifestyle and goals will probably need to be altered more than once, and isolation confronted. The ultimate goal of this aspect involves transforming old, outgrown ways. The individual will develop into an intensely focused, goal orientated and successful human being.

Whatever adversity they were challenged with in life is overcome, they come out of it tougher, more powerful and willing to change. There will be times when the person feels that their ability to transform a situation is severely limited, but given time, they really can change their world when they meet with the insurmountable and win.

There is a definite weight and inevitability about all these lessons and tests. It is as if the oppressive figures or situations that you encounter are heavier than average. But when you pass a test or overcome obstacles you become far more powerful and authoritative. This certainly takes some doing, but then these pressures or adversaries are equal to your grit and determination. The Instant Astrologer

Sun-Saturn: The Alcoholic
Sun-Saturn individuals have innermost struggles and are hard on themselves; they have an overlay of self-judgment when they're in the midst of a difficult experience. Many have a lid that they’ll...
Copycat and Saturn-Pluto
Another one of my favourite films is Copycat. The movie is about Dr Helen Hudson (Sigourney Weaver) an expert criminologist. After giving a lecture at the local university she is trapped in the la...
Saturn-Neptune: Reality and its Dreams
Saturn rules the earth plane and materiality. Neptune rules the spiritual and boundless. This aspect is reality colliding with the dream world and one which can lead to great creative efforts on the m...
Ferdinand Cheval: Saturn + Neptune = Building a Castle
Every once in a while you come across a chart that beautifully articulates the essence of an aspect, and literal expression. In this case it is more of a T-square that involves Sun opposite Saturn b...
Saturn-Neptune Aspects
When Saturn is conjunct, square or opposite Neptune in the natal chart, it helps to ground the inspirations, dreams and longings into some kind of practical form. The immense creativity, imaginati...
Saturn-Neptune
Neptune's ocean contains lost fragments of collective dreams, forgotten hopes and aspirations. The Saturn-Neptune archetype is shown by the representation of people's dreams and hopes waiting to be li...